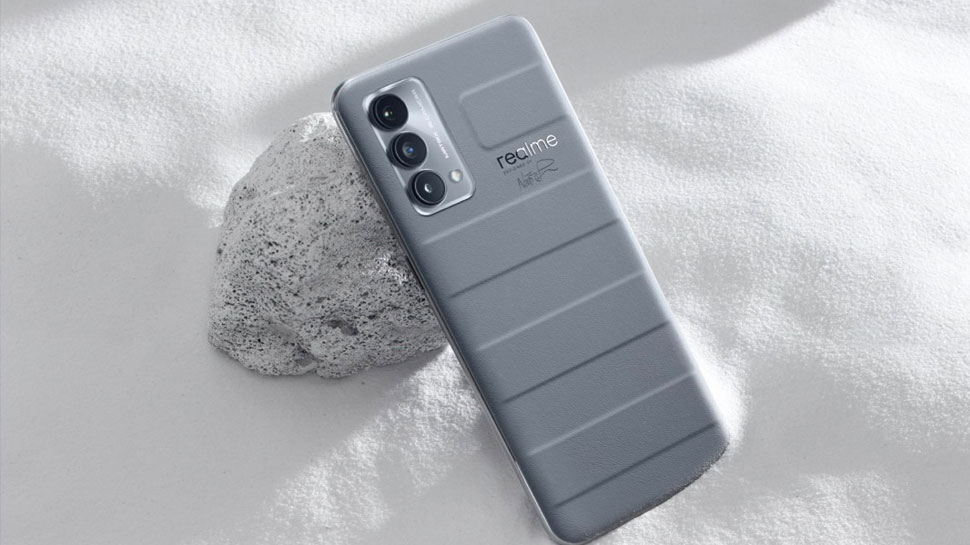 Realme GT Master Edition Sales Cross 2 Million Unit Mark in a Year: Smartphones of Chinese smartphone brand Realme are very much liked and from time to time this smartphone maker keeps launching new phones. A smartphone of Reality launched last year has been liked by the people so much that in a short time the sales of this phone have achieved a new position. Let us know which is this smartphone, what has it achieved and what is so special about it..

For  your information, let us tell you that the Realme GT Master Edition, the smartphone launched last year by Realme, has been very much liked and has sold tremendously. Recently, Sky Li, CEO of Realme, has told through a tweet that the Realme GT Master Edition series has been liked so much that in the last 12 months i.e. a year, two million (about 20 lakh) of this smartphone have been sold. ) more units have been sold.

Features and price of
Realme GT Master Edition In the Realme GT Master Edition, you will get a 6.43-inch Super AMOLED display, a refresh rate of 120Hz and a peak brightness of 1000nits. This smartphone working on Android 11 comes with Qualcomm Snapdragon 778G processor and in this you have been given up to 8GB of RAM and 256GB of storage. The phone comes with a triple rear camera setup that includes a 64MP main sensor, an 8MP ultrawide sensor, and a 2MP macro lens. This phone comes with 32MP front camera.

The starting price of this smartphone is $365 (about 29 thousand rupees).

Let us tell you that the Realme GT Master Edition has not been launched in India.