See the most detailed image of the moon, prepared by adding 2 lakh pictures in 2 years, know whose feat is 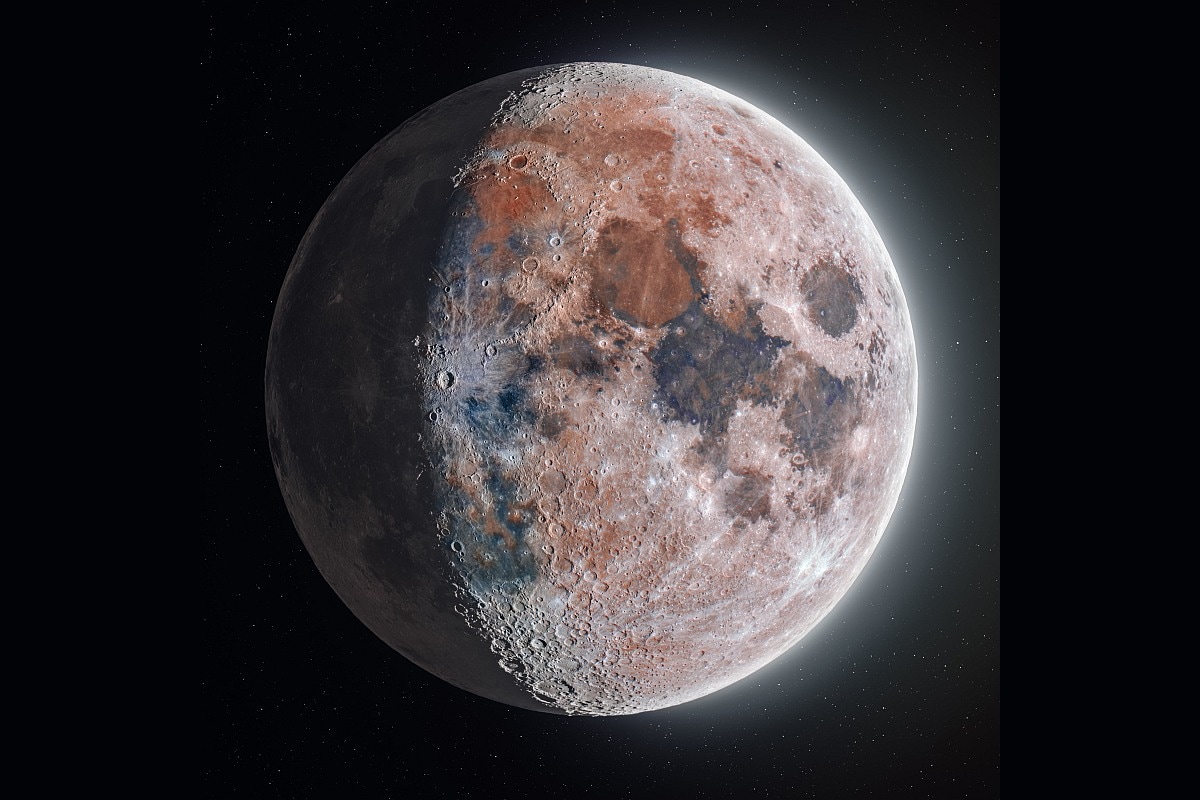 After working hard on a project for two years, recently two astrophotographers have unearthed an intricate detail picture of the Moon. This picture has been prepared by adding more than 2 lakh pictures of the moon in two years. The picture is such that it settles in the mind, because the form of the moon that is visible in it is rare. This picture has been prepared by Andrew McCarthy and Planetary Scientist Connor Matherne. According to the NPR report, the two worked together on the project.

Before coming together on the project, both the people were connected with each other on social media and used to share their work with each other. McCarthy told NPR Told That when we came together, decided to do something different.

After this, the two worked together for 9 months of editing to make the best possible image of the moon. Mathern said that Andrew worked on the details of the image, while he focused on its colors. Because of this, he was able to prepare a full moon picture of the moon.

The Moon can be seen in red and gunmetal blue colors in the 174-megapixel image. In this, light is seen on one side, which we can also see in the picture. This part is focused towards the Earth. According to the astrophotographers, along with technology, they used a camera, tripod and a star tracker in this work. However, McCarthy said that patience is very important in such a project.