Sedan Cars: People’s head clutches, the craze of this sedan car, so much sales, Honda City also back 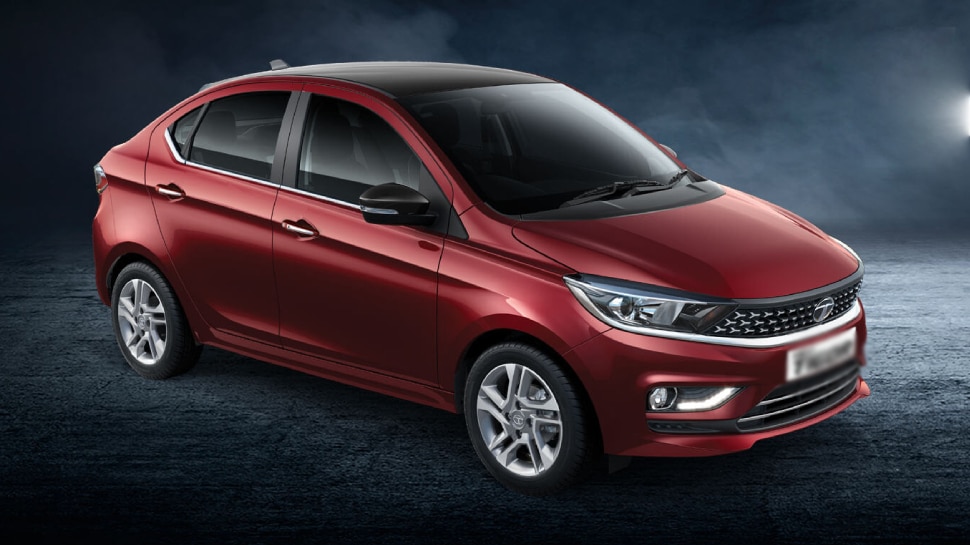 Tata Tiger: Sedan cars sold well during October 2022. Tata Tigor sales grew the most among the best-selling top-10 sedan cars. Its sales have increased by 190.56 percent on an annual basis.

Tata Tiger Demand: Sedan cars sold well during October 2022. Tata Tigor sales grew the most among the best-selling top-10 sedan cars. Its sales have increased by 190.56 percent on an annual basis. However, it has remained at number four in terms of unit sales even after that. Tata Tigor sold a total of 4,001 units in October 2022, while only 1,377 units were sold in October 2021. It is also ahead of Honda City in terms of sales. It has sold more units than Honda City.

Maruti Suzuki Desire topped the Bikri chart. It sold 12,321 units last month, while 8,077 units were sold in the same period a year earlier. Its sales are up 52.54% annually. Desire has a 34.13 percent share in the country’s sedan market. Honda’s Amaze sedan has been at number two. It is also Honda’s best-selling car in India.