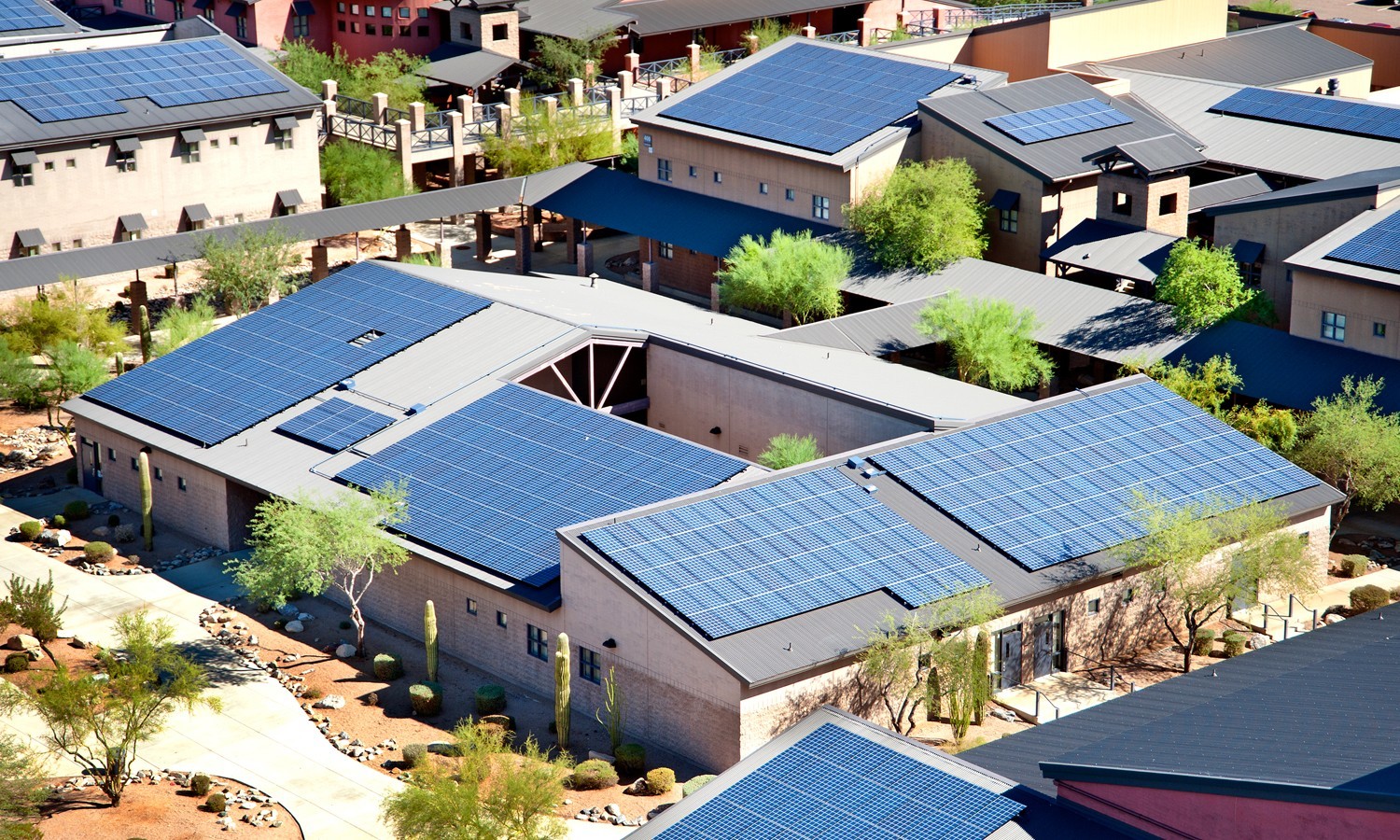 The US Securities and Exchange Commission (SEC) is investigating Tesla following a complaint alleging that the company did not disclose the security risks associated with solar panels installed on rooftops. These panels are supplied by Tesla’s SolarCity.

The commission acknowledged that the complaint, which served as the basis for the investigation, was filed by Steven Henkes, a former Tesla employee.

He contacted the SEC in 2019 after the automaker allegedly ignored his requests to notify consumers and regulators of solar panel safety concerns. One problem was related to defective electrical connectors that could cause a fire. More than 60,000 consumers have been affected by these problems, according to the complaint.

In 2020, Henkes sued Tesla, claiming the company fired him in retaliation for his actions.