Seawater, which is 97% of the earth’s water resources… Change to drinking water for only $4? 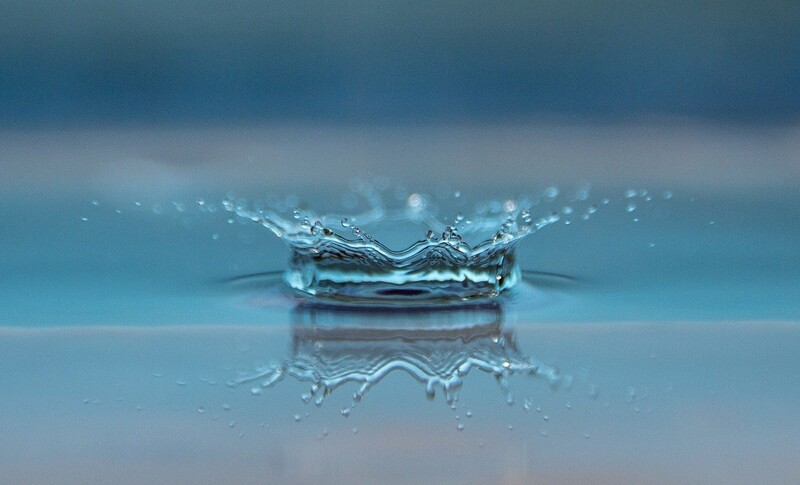 Earth is a water planet. The blue color of the Earth from space is due to the ocean covering 70% of the Earth’s surface. Scientists estimate that seawater accounts for 97% of all water on Earth. Of this, less than 3% of fresh water used by humans for drinking or daily life. Surface water accounts for only 1% of freshwater and 30% including groundwater.

Once you know the actual situation of the global water distribution, it is easy to guess why water shortages are inevitable in various parts of the world that are moving towards a population of 10 billion. To varying degrees, two-thirds of the world’s population is not free from water scarcity.

The best alternative to solving the water scarcity problem is to replace seawater with fresh water. However, it costs a lot of energy and money to create and use desalination facilities. The treatment of salt by-products accumulated after desalination is also a problem. These factors make it difficult to introduce desalination systems in developing countries with poorer water conditions.

A joint research team at Massachusetts Institute of Technology (MIT) in the United States and a Chinese research team developed a compact desalination system that is simpler and cheaper than the existing desalination method, and that can also solve the problem of salt by-products, and published it in the international scientific journal Nature Communications.

The researchers developed a wickless system used to suck up seawater from conventional solar desalination systems. This made it possible to overcome the disadvantage of the wick, which was difficult to clean due to its vulnerability to salt accumulation. In addition, with only 4 dollars (about 5,000 won) of materials, it is possible to make a device that can supply a household with drinking water every day.

The desalination method of the device is to heat the water with sunlight and evaporate the water using natural convection.

Instead of a wick, a three-layer polyurethane sheet with small holes and a cover that absorbs sunlight are the core of this desalination equipment. The size of the hole is 2.5 mm wide.

The process of turning seawater into fresh water is as follows. First, when the device is floated on water, the water rises up through a small hole in the polyurethane sheet and spreads like a thin film on the top of the sheet. The energy of sunlight absorbed through the black cover over it then evaporates the water and extracts pure water.

Then, the water evaporates and the remaining salt goes down through the hole, and the cold seawater from the bottom rises to start a new desalination cycle. Because of the salt, the water above is denser than the water below, and this difference in density creates natural convection, which circulates the water to continue desalination.

As a result of the test, the research team revealed that even when the salt concentration was 20% (by weight), it was more than 80% efficient in evaporating water with sunlight. Another week, no salt crystals were detected in the device. 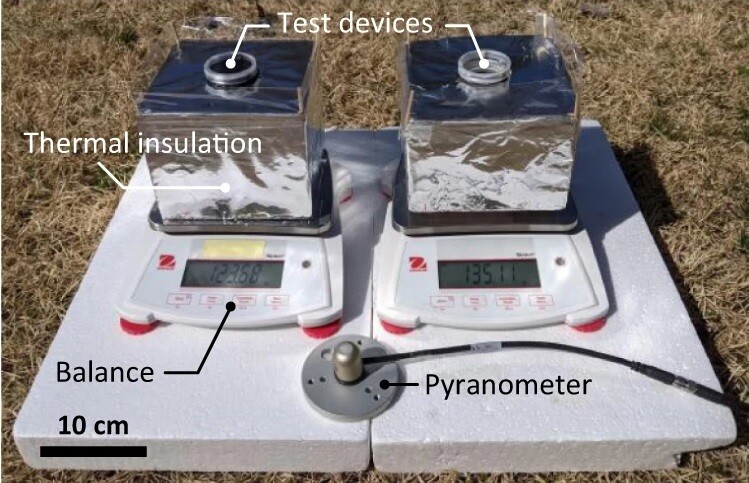 What makes this device particularly meaningful is that it is made of materials widely used in everyday life. Polyurethane is used as a material for sponges and memory foam. MIT Professor Evelyn Wang (mechanical engineering) who led the study said in a press release: “Although a lot of desalination research is focused on new materials, we use household materials. It will be,” he said.

Professor Wang Feng of King Abdullah University of Science and Technology in Saudi Arabia, who was not involved in the study, commented, “It is an innovative method to solve the problem of salt accumulation in desalination facilities. did.

However, so far, they have only succeeded in making experimental devices in the proof-of-concept stage. The future task is to transform it into a practical device that can be used in real life. According to the researchers’ calculations, a device with a catchment area of ​​1 m2 could provide enough drinking water for a single family every day, and the cost of materials is $4. The researchers predict that commercialization will be possible within a few years.

The research team expects that it will be useful in remote areas or disaster areas where electricity is not available. Professor Wang said, “Because the structure of the device is simple, it can be a good opportunity for developing countries.”

The researchers also said the technology could be used to treat contaminated wastewater or to sterilize medical devices.