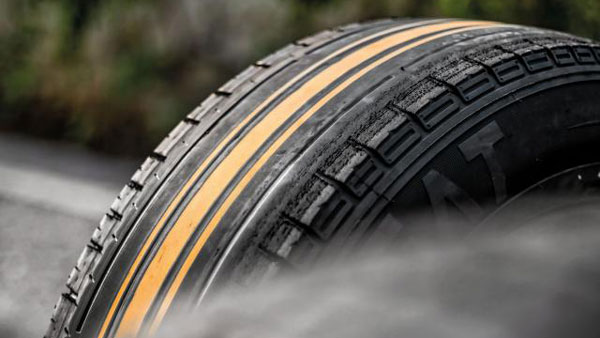 Tires with color tread indicator are available in two sizes, 205/65 R15 Milaze X3 for Toyota Innova and 205/65 R16 Milaze X3 for Innova Crysta. CEAT Tires is the flagship company of the RPG Group. It was founded in Turin, Italy in 1924.

Presently, CEAT is one of the leading tire manufacturers in India and has a presence in the global markets. CEAT produces over 165 million tires a year. The company manufactures tires for passenger cars, two-wheelers, trucks and buses, light commercial vehicles, forklifts, tractors, and auto-rickshaws. The present capacity of CEAT Tire’s plants is more than 800 tonnes per day.

Let us tell you that the Competition Commission of India (CCI) has imposed a fine of about Rs 1,650 crore on five tire companies last month. The names of these five companies include Apollo Tyre, CEAT, MRF, JK Tire and Birla Tyre.

These major tire makers are accused of increasing the prices by reducing the supply. The CCI has been probing the matter since 2018. The Madras High Court had allowed the CCI to pass its order, after which the CCI has imposed a fine on these major tire companies of the country.