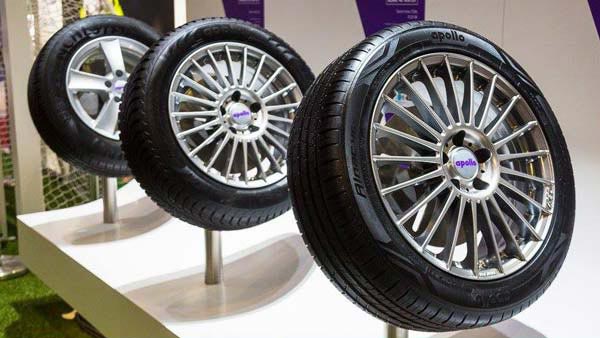 Seat’s new EnergyDrive tires are designed to make less noise on contact with the surface. The company says that these tires reduce noise by absorbing vibrations. The company also says that the EnergyDrive tires are specially designed to generate less drag on contact with the surface. This helps in increasing the range of the electric car.

Tata Motors dominates the passenger car segment of electric vehicles. At the same time, every luxury car manufacturer today has the option of one or more electric models.

Tire rating system will be implemented

New standards for car, bus and truck tyres will be implemented across the country from October 2022. The Union Ministry of Transport and Highways (MoRTH) has said in an official notification that now the new tires will have to meet the prescribed standards for rolling resistance, wet grip and rolling noise emission.

The ministry said in the information that from October 2022, car, bus and truck tire makers will have to comply with the industry standards defined in Automotive Industry Standard (AMI) 142:2019. These standards define the requirements for rolling resistance, weight grip and rolling sound of new tyres. The information states that with this rule, India will become a country compliant with UNECE (United Nations Economic Commission for Europe) standards. 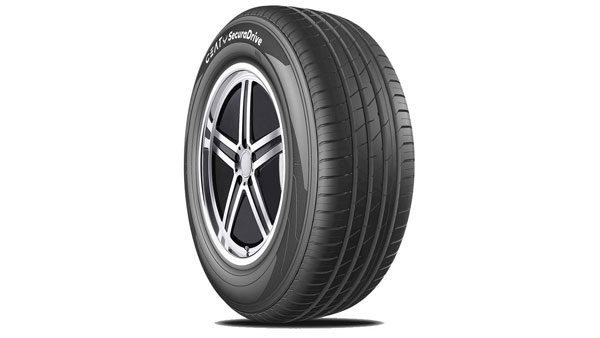 A tire’s rolling resistance has an impact on vehicle mileage, while a tire’s weight grip describes a tire’s braking performance on wet roads. At the same time, the rolling sound of the tire tells how much noise is produced by the friction of the tire on the road.