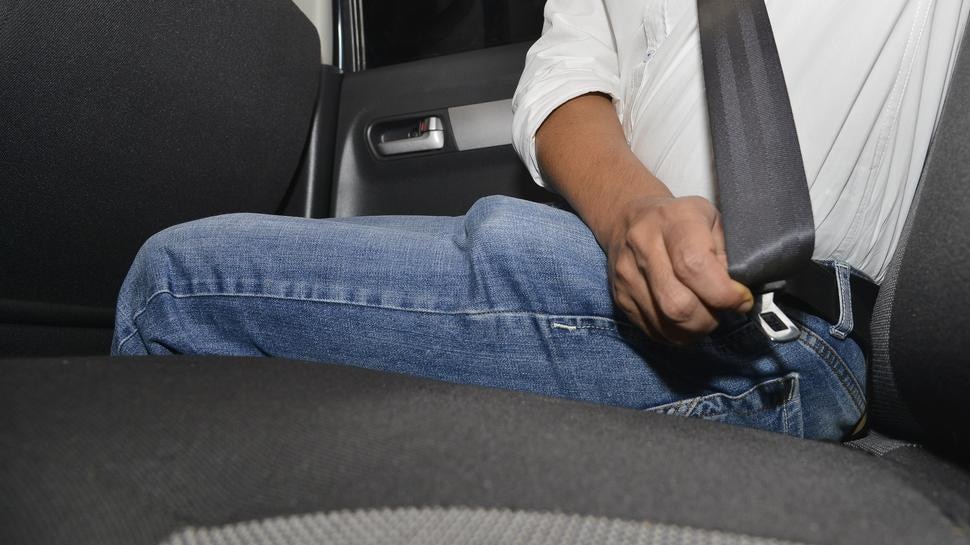 Traffic Rules: Mumbai Traffic Police has decided to create public awareness about ‘First seat belt’ operation. All the traffic units have been asked to create awareness among the drivers for 10 days. After 10 days, action will be taken against those who do not wear seat belt while sitting in the back seat. Sources in the Mumbai Traffic Police said that most taxis do not have seat belts. Therefore, creating awareness is more important than taking action. However, there should not be any confusion between the traffic police and the drivers on the road. Therefore, the top officials of the traffic police have decided to be the first to create public awareness. This action will start from November 11.

Let us tell you that from November 01 i.e. from today, it has been made mandatory for the person sitting in the back seat in Mumbai to wear a seat belt. This rule has already been implemented in many cities including Delhi-NCR and it is being followed. Delhi Traffic Police is deducting Rs 1,000 challan for those who do not wear seat belt on the back seat of the car. In this regard, the police is also running a campaign from social media to many places.

It is worth noting that on September 4, former Tata Sons chairman Cyrus Misri (54) was killed in a road accident in Palghar district of Maharashtra, after which reports said that he was not wearing a seat belt while sitting in the back seat. . Since then there has been a lot of discussion about safety. Only after this, the campaign to insist on wearing seat belts for the people sitting in the back seat also started.

Earlier last month itself, a draft was issued by the Ministry of Road Transport for making rear seat belt alarm mandatory for car manufacturers. After the implementation of these rules, like the front seats, the alarm will be mandatorily set for not wearing seat belt in the rear seats also.