Scooter: Get ready for the cheap Hero Scooter! Features like Bluetooth connectivity, mileage too dazzling 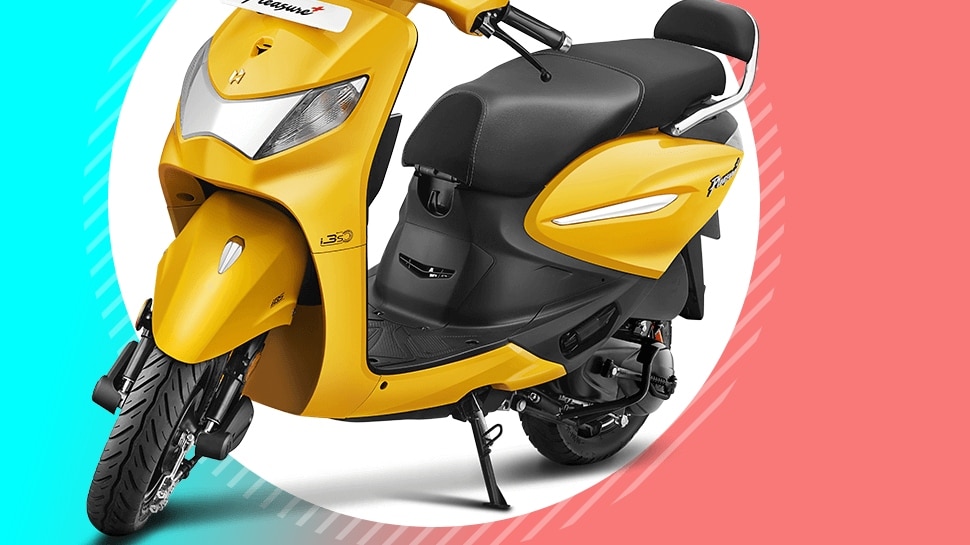 Hero New Scooter: Hero Motocorp, the country’s leading automaker, is going to introduce a new model in its Maestro series. It will be named Hero Maestro Xoom. It will be a 110 cc scooter

Hero Maestro Xoom 110: If you are going to buy a new scooter, wait a few days. A new affordable model is coming in the market. Actually, the country’s leading automaker Hero Motocorp is going to introduce a new model in its Maestro series. It will be named Hero Maestro Xoom. It will be a 110 cc scooter, which will be feature loaded and will also be good in mileage. A glimpse of this scooter was recently shown at a dealer event. Its pictures have been shared by Gaadiwadi.com.

The LED headlight unit is placed on the front apron, and gets X-shaped DRLs. The taillight is also X-shaped, which reflects the scooter’s name Xoom. It can get a 12-inch front alloy wheel and a 10-inch rear wheel. The scooter will also get a new digital instrument console with Bluetooth connectivity.

Engine and power
At present, no announcement has been made about the engine, but it can be found in the 110 cc, single-cylinder, fuel-injected engine, which is also in the company’s old scooter. This engine produces 8 bhp at 7,500 rpm and 8.75 Nm of peak torque at 5,500 rpm. It will obviously offer more mileage than any other 125 cc scooter. The scooter can be launched in October.