Scientists will already know about the ‘death’ of the star, will be able to see real time supernova! 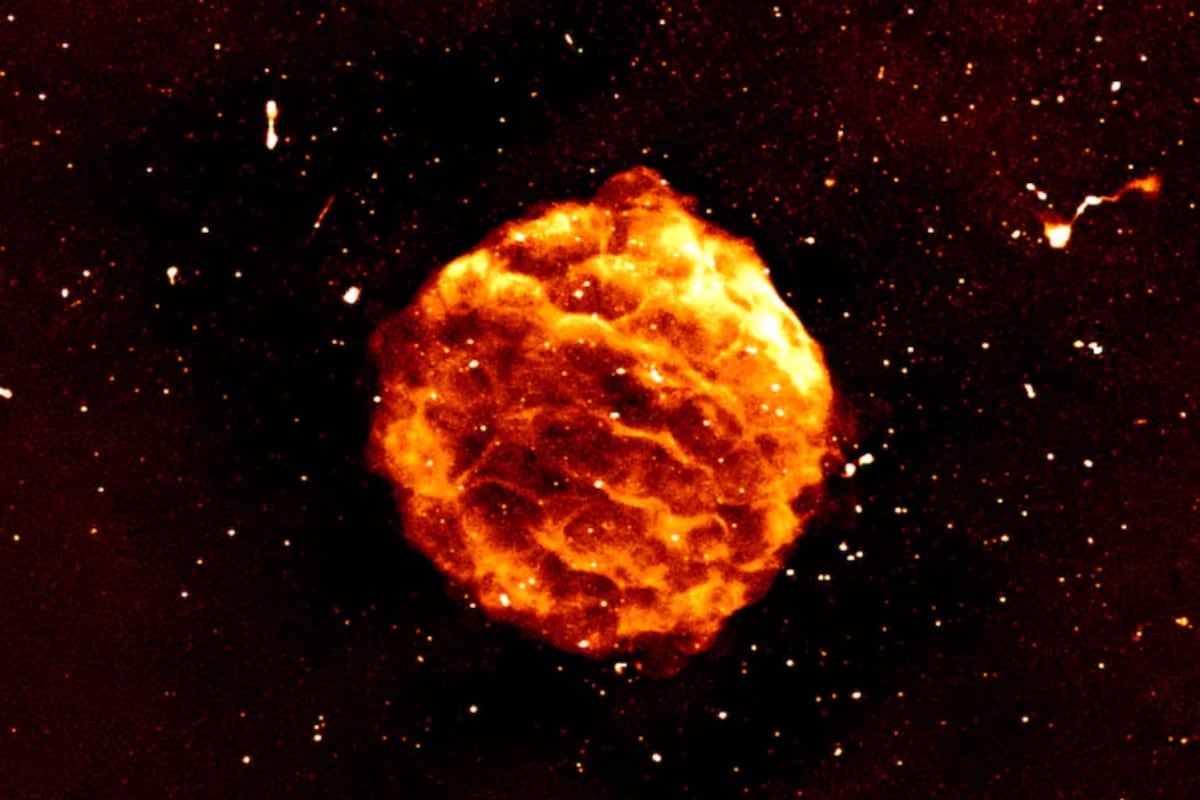 The stars are most visible in the night sky. Every star has its own existence. Our Sun is also a star, around which the planets of our solar system revolve. Scientists have a special eye on the stars. Researchers are trying to understand them more closely. When a star explodes, that is, it is dying, it becomes very bright. This is called supernova. This is the largest explosion in space. To understand it more closely, scientists have found such a clue, which will tell that a star is about to explode, that is, a supernova is about to be formed. It is being said that due to this discovery, scientists can help develop an ‘early warning system’, which will allow them to see the supernova in real time.

of live science Report The study’s lead author, Benjamin Davis, said that with early warning systems, we could be ready to see supernovae in real time. We will focus our best telescope on the star, so that the explosion from it will be visible to us in real time.

The research has been published in the Monthly Notices of the Royal Astronomical Society. The study simulated the data of those stars, which became supernova a year later. Scientists discovered that a cocoon of circumstantial dust formed around the star before the explosion. Recent studies on supernovae revealed that the star that exploded was inside a thick cocoon. Perhaps the cocoon came out of the star before the destruction.

The study suggests that a star between eight and 20 times the mass of the Sun undergoes dramatic changes in its last few months. Benjamin Davis said that we do not know why the stars do this. A few months before the destruction of such stars, the light in them is reduced by about 100 times. Scientists say that why this happens, it will not be known until the supernova is seen to happen.

To capture a supernova in real time, scientists would need a telescope that could tell them which star’s light has dimmed nearly 100 times. This can be possible through the Vera Rubin Observatory (VRO) to be launched in the year 2023. Its 3.2 gigapixel camera will detect small changes in the sky every three nights. If the scientist’s theory is correct, then it should be assumed that very soon we will be able to see a dying star in real time.