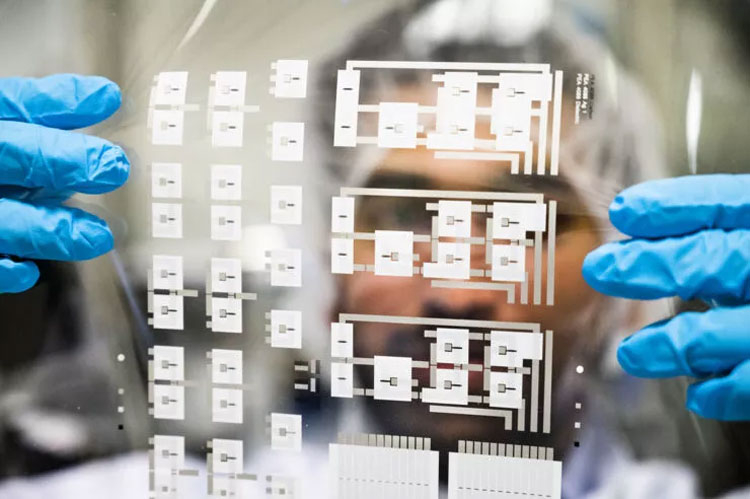 Science has long been working on the issues of conjugation of a living nervous system with an artificial one. This will help create sensitive prostheses, exoskeletons controlled by the power of thought and, ultimately, enhance human brain activity with built-in or external computer units. While all this sounds fantastic, although scientists are diving deeper and deeper into the topic of digital-biological interfaces. 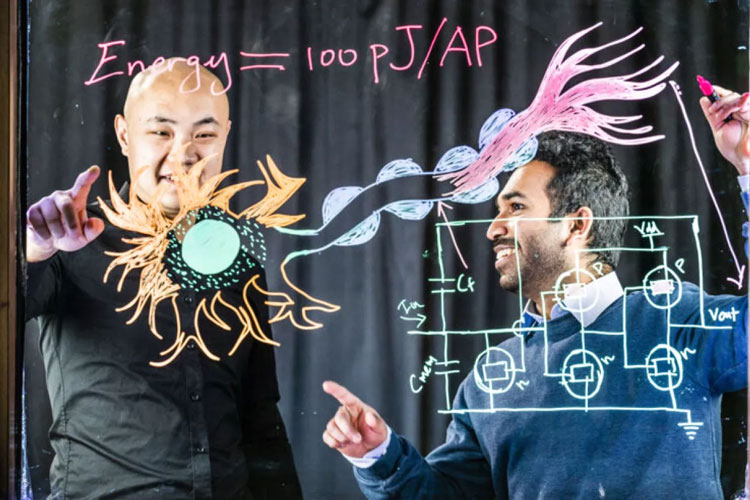 Another achievement in this area was shown by scientists from the Linköping University (Sweden). The researchers created artificial neurons according to almost all the rules of biology – with electrical conductivity and the ability to create an action potential based on a partial chemical (secretory) reaction.

It is known that the membrane of nerve cells (neurons) passes positively and negatively charged atoms of matter (ions) through the membrane. Depending on the state of the cell, different amounts of one and the other ions can be passed, which in total can form an action potential with a voltage of about 0.1 V, which will begin to propagate along the nerve processes (axons) to other nerve cells as a useful signal.

From biocompatible materials, scientists have created a transistor that can also switch states depending on the concentration of ions at its gate. The transistor operates at a slightly higher voltage to mimic an action potential, about 0.6 V, but this is still safe for living cells. After that, the researchers connected artificial neurons to living cells of such an interesting plant as the Venus flytrap .

This flower has a clear and simple reaction, which is convenient to follow – it collapses if certain irritations arise, for example, an insect sits on it. Using a system of artificial nerve cells, scientists forced the flower to close with only one impulse, without causing mechanical irritation. But eventually artificial neurons can be integrated with animal and even human neurons. They could be the link between artificial and natural neurons to create more sensitive limb prostheses, implants and robotics. The article appeared in Nature Communications .