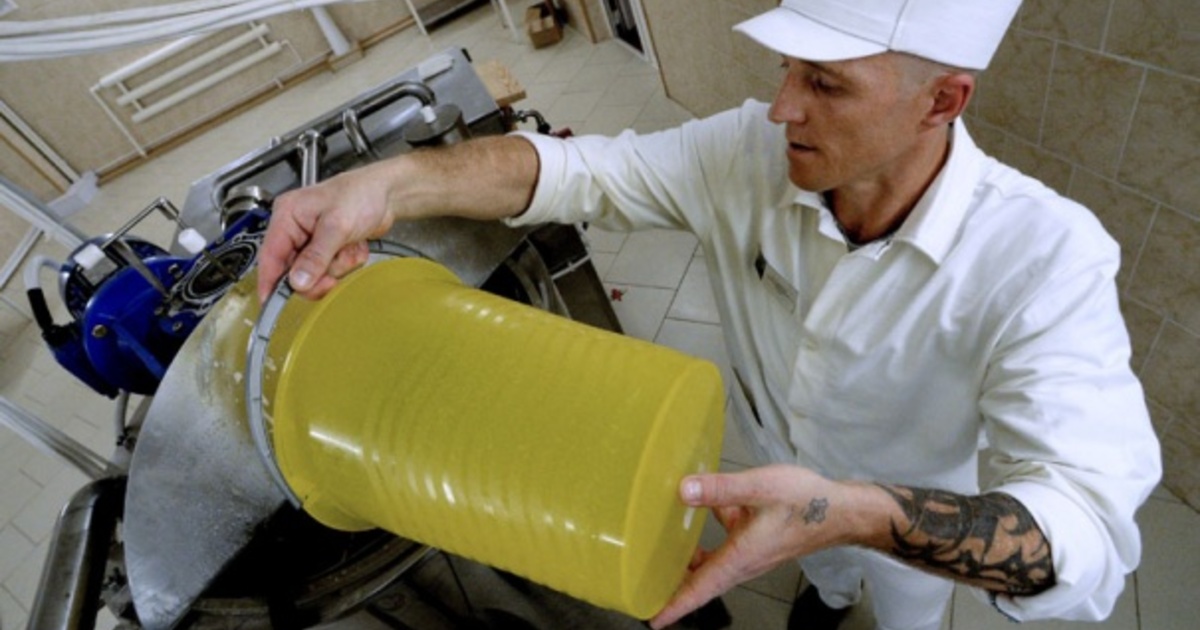 A recent study by scientists from the United States and Spain showed that the main saturated acid in palm oil, called palmitic acid, promotes the development of metastases of mouth and skin cancers.

It is this proliferation of tumor cells that still remains one of the main causes of death in cancer. And, as shown by a study of the properties of palmitic acid in mice, this substance not only caused metastasis, but also had a long-term effect on the genome.

It is also worth noting that cancer cells “remembered” the effects of palmitic acid. And even after returning to a normal diet, individuals who had been on the “palm diet” remained prone to metastasis.

The researchers blamed epigenetic changes as the reason. They allow cancer cells to form a kind of neural network around the tumor and communicate with the surrounding cells.