Scientists: the level of CO2 in the atmosphere became the highest in the history of observations 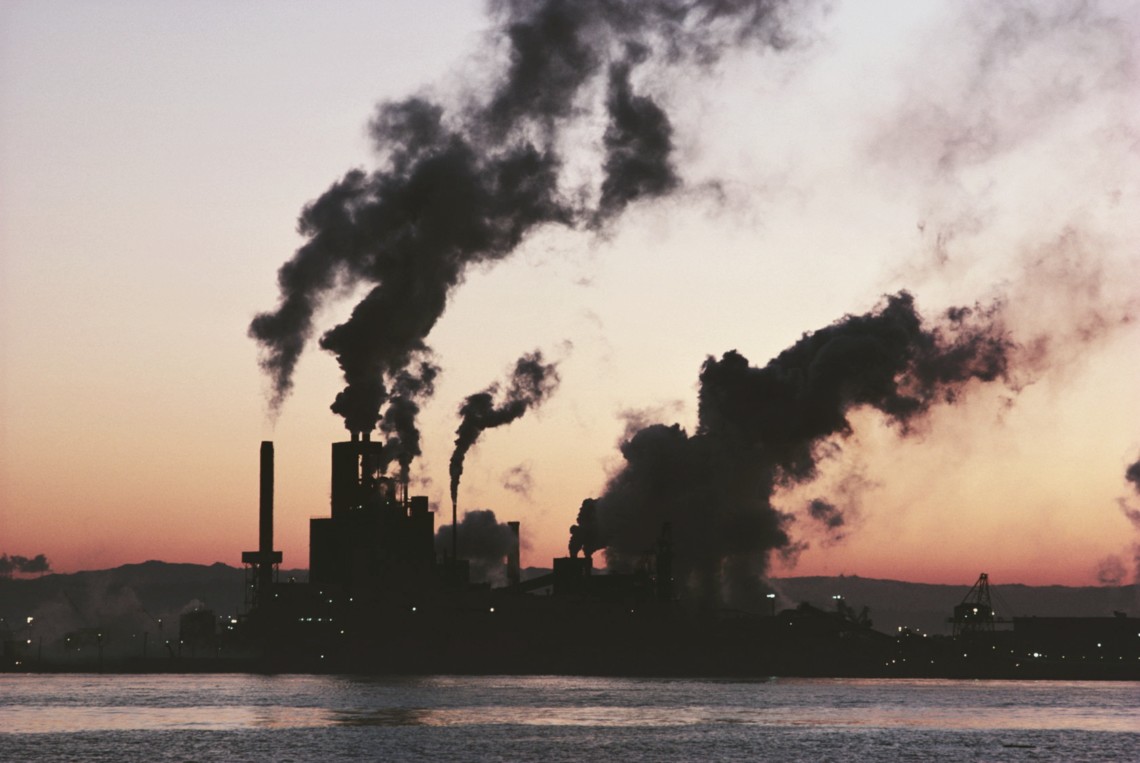 The concentration of CO2 in the Earth’s atmosphere has reached its highest level on record at 418 parts per million (ppm). Humanity is in a climate emergency, said representatives of an international group of scientists.

They released a new report titled “Global scientists warn of 2022 climate emergency”. The authors of the report are 10 scientists from around the world, led by the University of Oregon (USA). In it, the researchers analyzed 35 planetary vital signs that are used to track climate change. According to Professor William Ripple, co-author of the study, signs of a climate crisis are heatwaves, fires, floods and powerful storms.

Scientists said recent records have been set by extreme heat, global forest loss due to fires and widespread mosquito-borne dengue virus. “As we can see from the annual spikes in climate disasters, we are now in the midst of a major crisis. And if we continue to do things the way we used to, we’ll have a much worse future.,” said Christopher Wolfe, co-author of the study.

In 1992, more than 1,700 scientists signed the original version of the report, entitled “The World’s Scientists’ Warning to Humanity.” Global greenhouse gas emissions have increased by 40% in the 30 years since then, according to a new report. “As the temperature on Earth creeps up, the frequency or magnitude of some types of climate disasters may actually increase. We call on our fellow scientists around the world to speak out on climate change,” said Thomas Newsom of the University of Sydney, co-author of the report.

The report follows new research published this week by The Lancet Countdown, an international climate research organization. It found that public health was at the mercy of fossil fuels and that burning hydrocarbons was detrimental to public health.

In April 2021, an atmospheric observatory on the slope of the Mauna Loa volcano in the Hawaiian Islands recorded a concentration of carbon dioxide in the Earth’s atmosphere of 421 parts per million – for the first time in the history of observations. However, that was the peak value.