Scientists: the current warming is the strongest in the last 7 thousand years 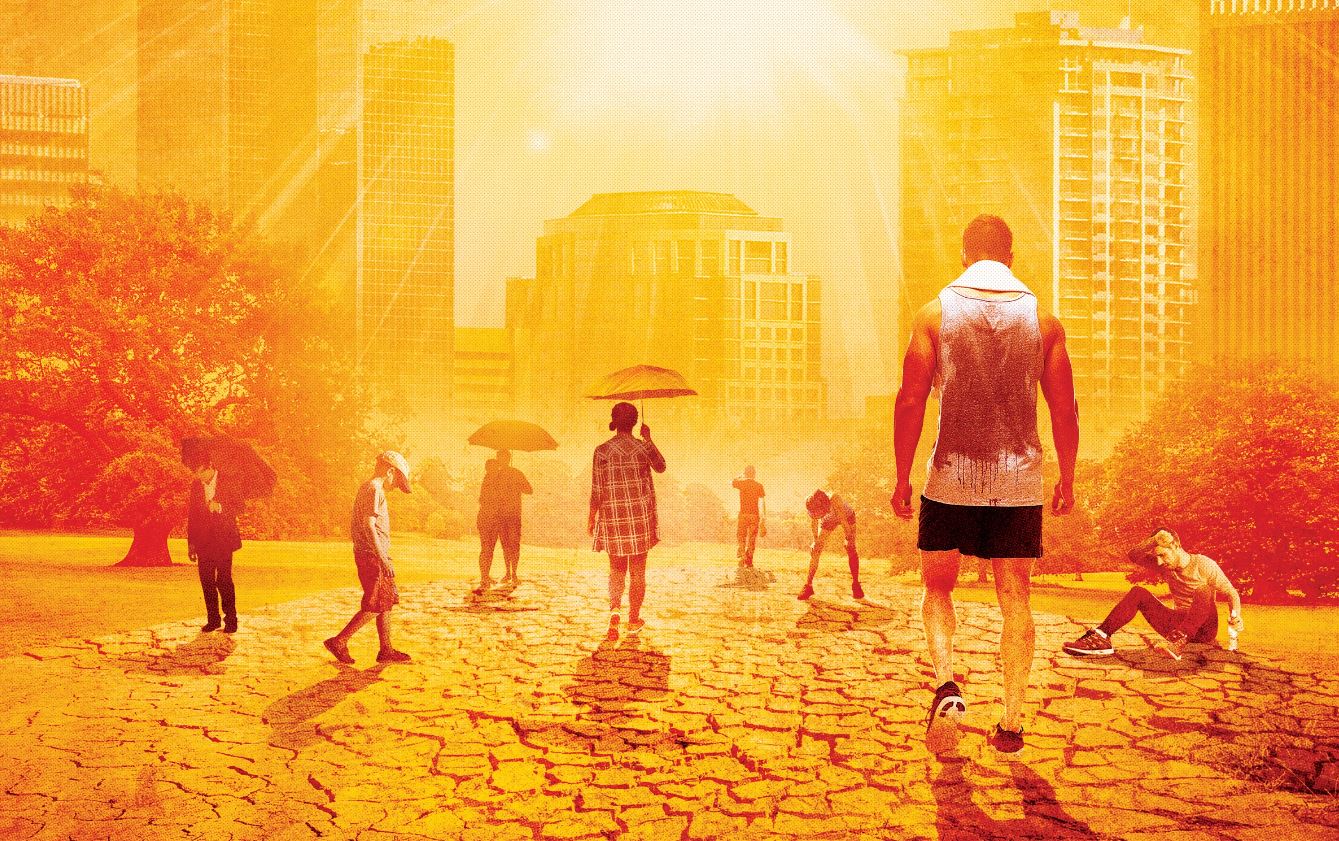 Dendrochronologists from the Ural Federal University studied the annual rings of fossil trees in Yamal and found that the current warming is the strongest in the last seven thousand years. The work was published in the journal Nature Communications.

“The summer seasons of recent decades in the north of Western Siberia were the warmest in the last 7,000 years, the scientists said. In previous millennia, the air temperature gradually, with fluctuations in one direction and the other, fell. But in the 19th century it began to rise and in recent decades has reached its highest values.“, – said in UrFU.

For 40 years, dendrochronologists at the Institute of Plant and Animal Ecology, Ural Branch of the Russian Academy of Sciences and Ural Federal University have been creating an ultra-long tree-ring chronology based on the width of annual rings of semi-fossil trees in Yamal. Scientists are confident that the data indicate that anthropogenic factors have not only added to the list of main forces influencing climate change, but have become more determining than natural causes.

“Due to cyclical changes in the Earth’s orbital parameters in the subpolar latitudes of the Northern Hemisphere, there is a gradual decrease in the receipt of solar energy in the summer months. This phase began about 8-9 thousand years ago, and continues to this day. But tree-ring data show that a trend reversal began in the middle of the 19th century. The temperature began to rise very rapidly and reached its highest values ​​in recent decades.”, – explains the leading researcher of the Ural Branch of the Russian Academy of Sciences and Ural Federal University Rashit Khantemirov.

Research on climate chronology will continue, Khantemirov assures. The scientists plan to extend the reconstruction of the climate into the past for another 2 thousand years. Colleagues from the University of East Anglia’s Department of Climatic Research, the world’s best specialists in extracting information on multi-century fluctuations, are helping in this. In assessing and visualizing the data obtained, the study was supported by specialists from the Swiss Institute for Forest, Snow and Landscape Studies, as well as colleagues from the University of Geneva.