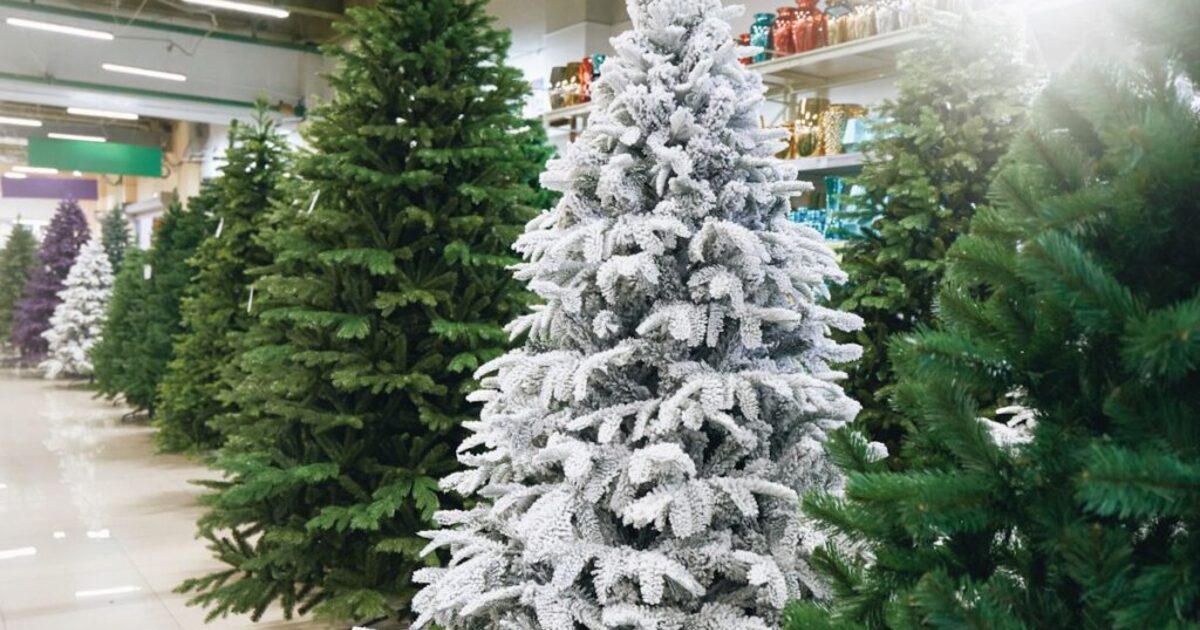 As for artificial trees, 48 ​​percent of Russian residents and more than 80 percent of US residents buy them. Moreover, about 80 percent of these trees are made in China. To do this, use: plastic from oil (its production contributes to the release of hazardous substances that affect human immunity and increase the risk of cancer), steel, cardboard, aluminum, spray of white latex paint, lead (affects the kidneys, nervous system, reproductive system ).

In addition, when creating artificial spruce, more carbon dioxide is emitted than when growing a real one. So, a fake spruce about 2 m high contributes to the release of 40 kg of greenhouse gases, and the total carbon footprint of a living tree is 2.6 kg.

In the end, where is it better to stop? The author of the article notes: WWF advises buying live spruce, but only at special fairs, in shops, etc. In addition, you can use the service of renting Christmas trees in pots. However, according to WWF, this will not help restore Russian forest ecosystems. If you choose an artificial analogue, then you need to pay attention to used trees or those made from recyclable materials.