Scientists talked about the oxygen deposits on the moon, which can provide billions of people 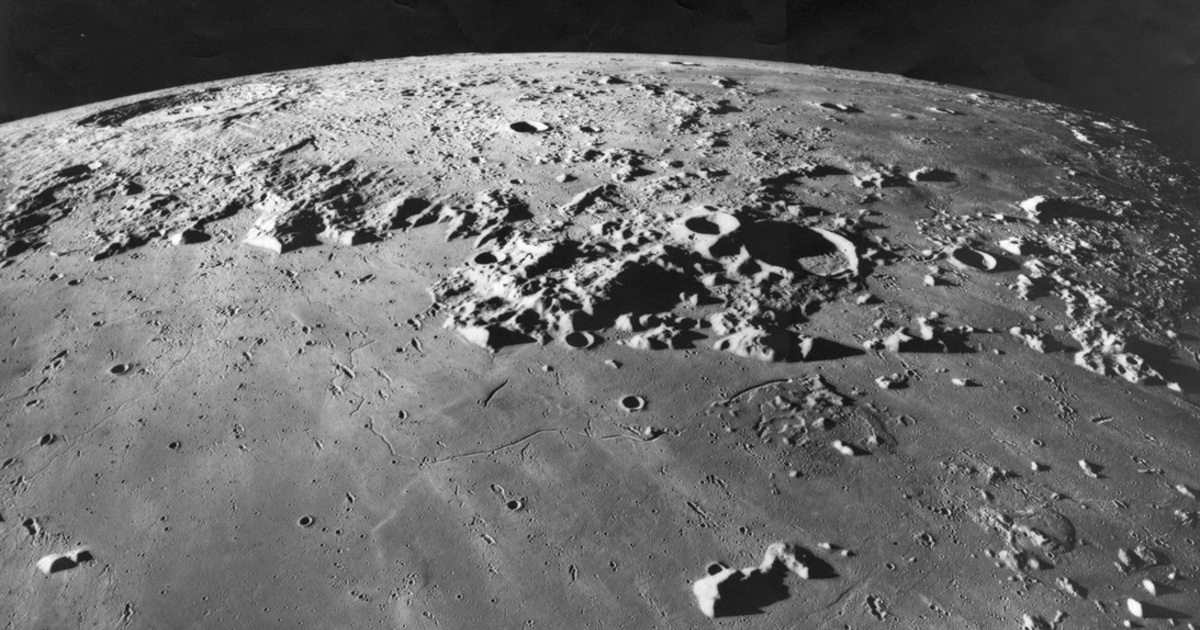 In conjunction with the University’s development, the Australian Space Agency and NASA signed an agreement to send a rover to the moon as part of the Artemis program to collect lunar rocks that could be a source of breathable oxygen on the moon.

Although the moon has an atmosphere, it is very thin and consists mainly of hydrogen, neon, and argon. Nevertheless, according to scientists, there is a lot of oxygen on the Moon. But it is not found in gaseous form, but in regolith.

Scientists proposed to extract oxygen from minerals using electrolysis. But they also note that these goals are still difficult to achieve due to the fact that it needs to be done on the Moon, but for this it is necessary to deliver equipment there, which is a difficult task. In addition, electrolysis is a simple but energy-intensive process that requires uninterrupted energy sources – solar panels or something similar, which is not on the Moon.

But when it succeeds, scientists say, such an amount of lunar minerals will become a source of oxygen for billions of people.

According to experts, each cubic meter of lunar regolith contains an average of 1.4 tons of minerals, including about 630 kg of oxygen. According to NASA, a person needs to inhale about 800 grams of oxygen a day to survive. Thus, 630 kg of oxygen will allow a person to breathe for about two years. Moreover, the average depth of the regolith on the Moon is about 10 meters. This will provide enough oxygen for the life of all 8 billion people on Earth for about 100 thousand years.