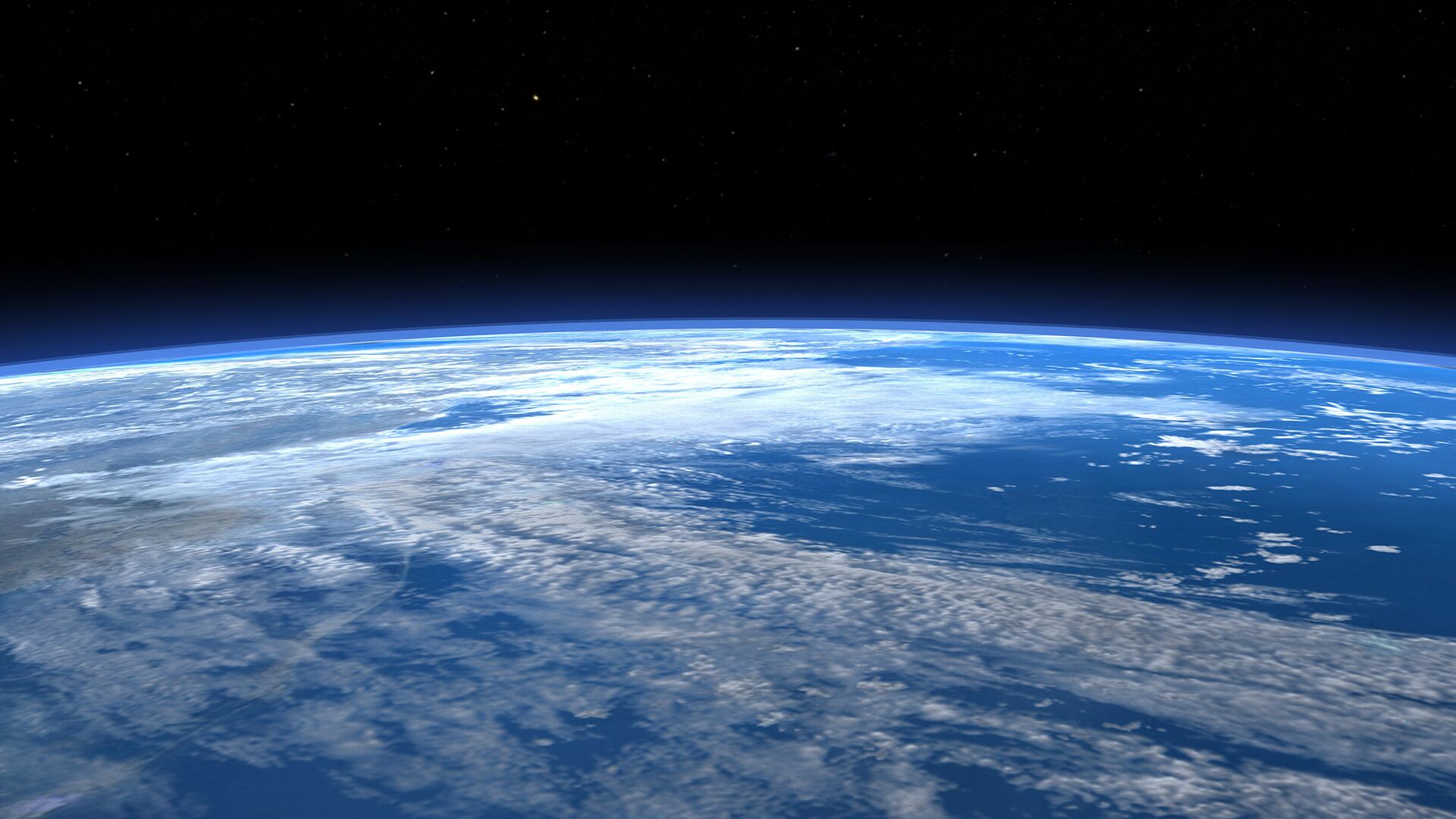 Scientists have proposed looking for traces of dark matter in the atmosphere using radar. A preprint of an article about this is published in the arXiv repository.

In the 20th century, when analyzing the rotation of the arms of spiral galaxies, serious anomalies were discovered. The stars in them do not rotate around the center as they should, as if they were affected by a large hidden mass. In this regard, astronomers introduced the concept of dark matter – a variable that, when added to the equations of motion, makes the model look like real life. It is believed that this dark matter does not interact with electromagnetic radiation, including light, and therefore cannot be seen, it can only be calculated from the gravitational influence.

Ohio State University experts have suggested that relatively large (and rare) particles of this matter can be detected by atmospheric traces. These traces can be fixed by a radar designed to search for traces of meteors. The proposed method for detecting dark matter particles is based on the assumption that the Earth’s atmosphere is a giant analog of a cloud chamber, the simplest detector of charged particle tracks, inside which ions that cause vapor condensation leave behind traces of water droplets.

Such an idea was expressed based on the results of simulations, which showed that particles of macroscopic dark matter with a large mass and a high effective cross section (that is, a high probability of interaction with another particle) upon entering the Earth’s atmosphere also produce an ion cloud due to interaction with atmospheric particles.