Scientists made the face of the world’s first pregnant mummy, died 2 thousand years ago 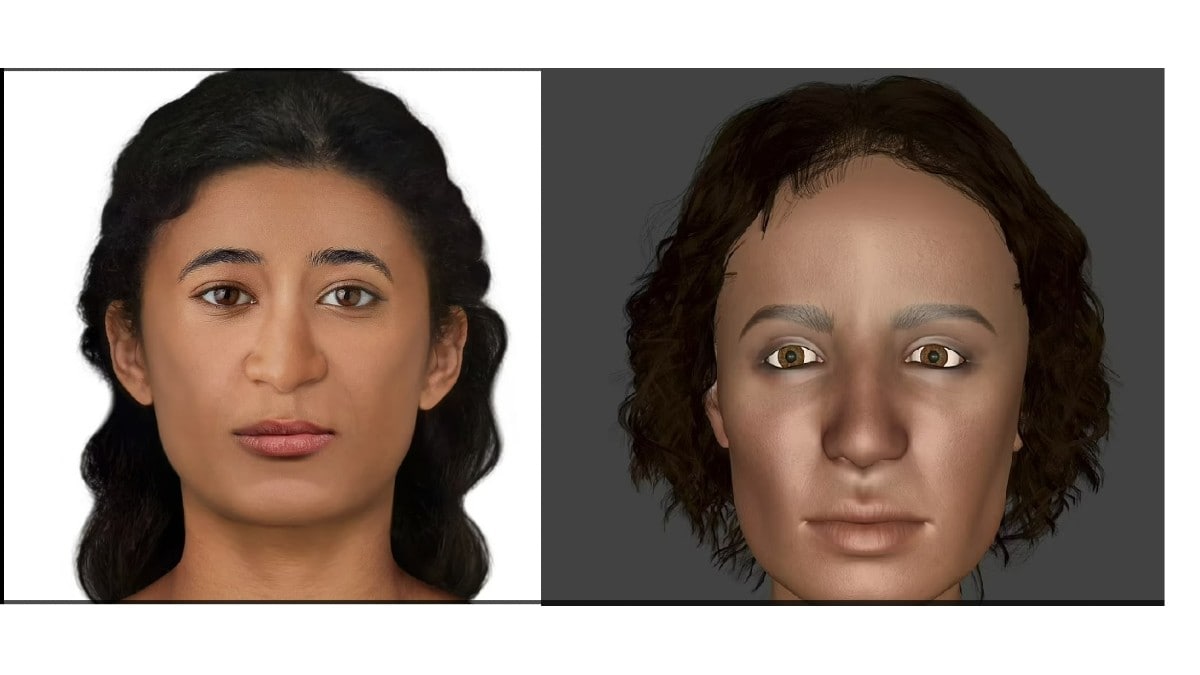 Forensic scientists have recreated the face of the world’s first pregnant mummy. The woman, known as ‘The Mysterious Lady’, was analyzed last year by a team of Polish researchers. Evidence of a fetus being preserved inside her abdomen was discovered. Scientists believe that this woman died 2000 years ago and then she was 28 months pregnant. The age of the woman at the time of death is estimated to be between 20 and 30 years.

of daily mail Report According to reports, experts have now used his skull and other remains to create two images. This shows what the woman looked like while she was alive. Forensic anthropologist and member of the Warsaw Mummy Project Chantal Milani said bones and skulls give a lot of information about a person’s face. Although this cannot be considered an accurate picture. The skull is unique and shows a set of shapes and scales that will be visible in the final face. The Mummy of the Mysterious Lady was found in the royal tombs in Thebes, Upper Egypt. She is said to have belonged to the elite class of the Theban community.

The mummy was discovered in the early 1800s. In December 1826 the mummy was taken from Egypt to Warsaw in Poland. Interestingly, this mummy was initially believed to be a male. In 2016 it was revealed that she is the mummy of a woman. The woman’s body was better wrapped in clothes. It is believed to be the first mummy in the world in which the embryo was preserved. It is currently kept in the National Museum in Warsaw.

Two forensic experts and researchers from the University of Warsaw used both 2D and 3D techniques to reconstruct the mummy’s face. Forensic artist Hugh Morrison, one of the experts on the mummy’s face, said that ‘reconstructing a person’s face from its skull is believed to be a way to tell who those people were. It can also be used to show what ancient people might have looked like.

Dr Wojciech Eijsmund, an archaeologist from the Polish Academy of Sciences, said that ancient Egyptian mummies are of great interest to people. While seeing them, some people forget that these people were once alive. From love to tragedies in his life. The current mummy says that a woman who was 28 months pregnant died one day.