Scientists learn how to grow a second liver in the body 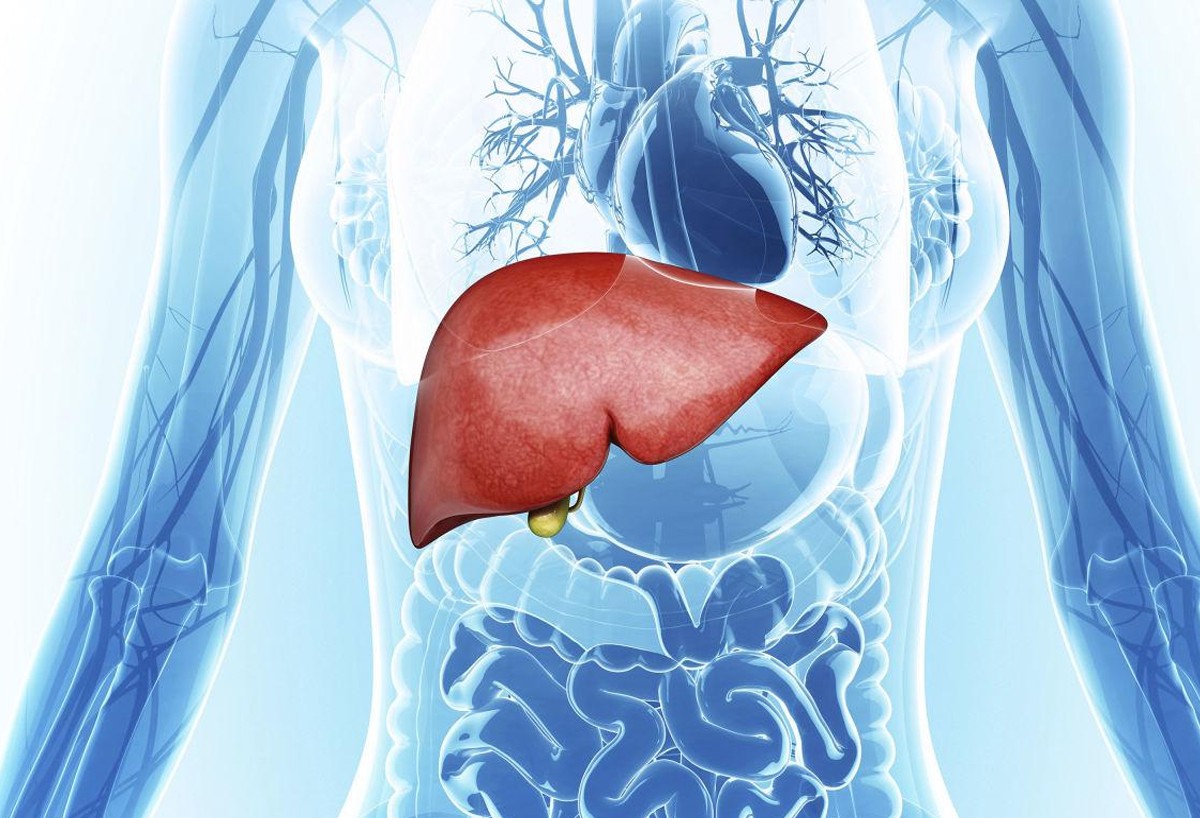 Organ regeneration researcher LyGenesis has developed a new treatment for severe liver damage in humans. With the help of donor cells, scientists have learned to grow a new organ in the body that compensates for the damaged one.

With the help of their technology, patients with liver disease will not have to undergo a difficult transplant operation. In addition, the approach will allow for a more rational use of donor organs. For example, one liver can be divided into 75 transplants.

The project is led by Eric Lagasse, professor of pathology at the University of Pittsburgh, who spent 10 years studying cellular treatments for liver disease and performing experiments with mice. The scientists conducted further experiments on mice, pigs and dogs and found that the liver does not grow indefinitely. At some point, the process stops. At the same time, the lymph node in which the new organ has grown completely disappears over time, and the liver begins to support the existing organ.

LyGenesis is preparing to trial the method on 12 adults with end-stage liver disease who will no longer be able to undergo a transplant. The researchers found a volunteer who will be the first participant in the trial. If the treatment works, a second liver will grow in his system.

The scientists then plan to expand the study to a dozen people, who will be followed over the next 12 months.