Scientists have taught artificial intelligence to reproduce on its own 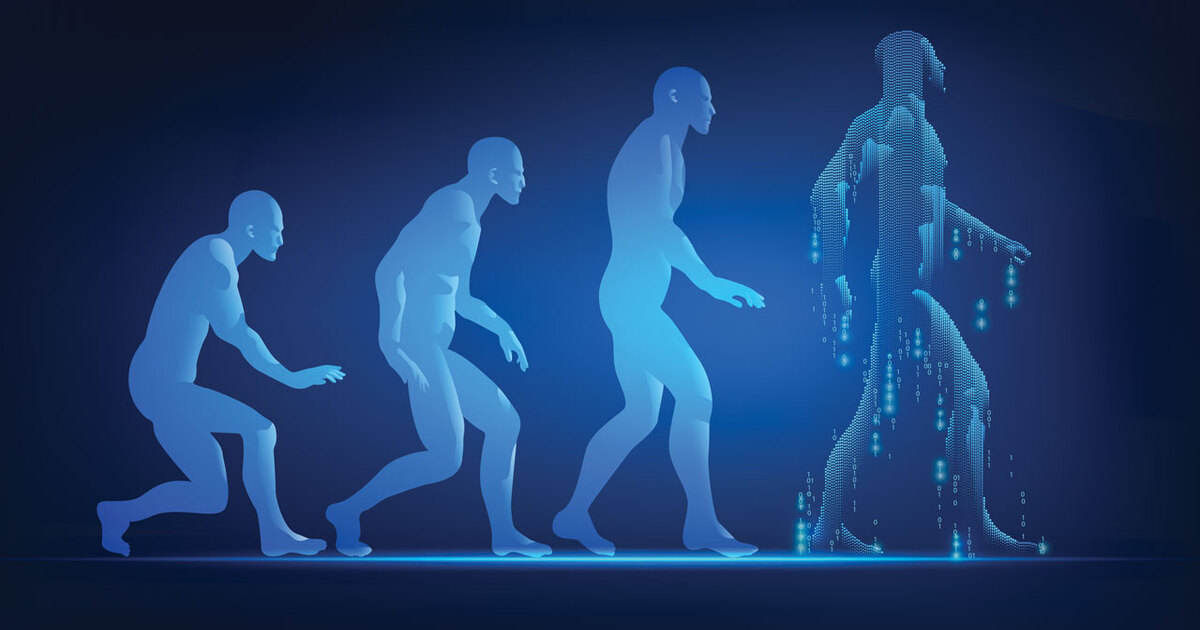 Emma Hart, a professor at the University of Edinburgh, said that she and a team of developers have created an artificial intelligence system that can reproduce independently using a 3D printer. Read more about this in the material of the Sasapost publication. His translation was published by “Inosmi”.

Now, the article says, scientists are striving to create robots that could independently adapt to life on other planets or on the ocean floor. To do this, they must be able, among other things, to reproduce themselves. This is what the University of Edinburgh professor Emma Hart is working on together with a team of programmers and robotics. Already, they have managed to develop artificial intelligence, which is able to create their own kind using a 3D printer.

In general, the idea of ​​independent evolution of robots and their reproduction is not new. Attempts to create evolutionary algorithms began in the 1970s and 1990s. Then in 2019, American engineers developed a mechanical arm that programs itself even after failure. In 2020, Google engineers created the AutoML-Zero program. It generates many variants of artificial intelligence algorithms itself. According to experts, in the future, this program will be able to create algorithms that will exchange information with each other. That is, something like “pairing” will happen, when one set of data flows into another, and as a result, two codes are formed in one. The resulting program will be able, like people, to develop, change behavior, appearance. In addition, copies of the resulting “children” will be identified and destroyed to facilitate evolution.