Scientists have suggested looking for life on other planets, focusing on cabbage gas 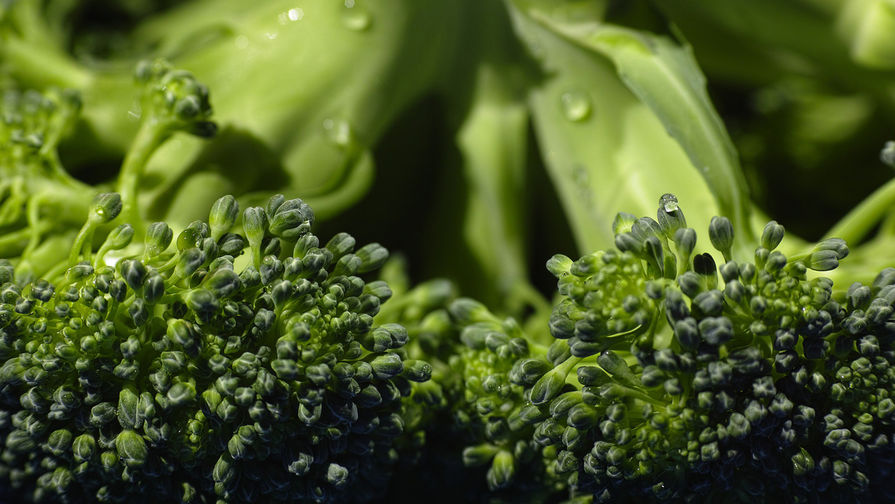 Researchers at the University of California, Riverside have proposed looking for habitable planets orbiting dwarf stars by looking for gases released by plants and microbes. The study is published in the Astrophysical Journal.

Methyl bromide, which is released by plants during the neutralization of toxins, can serve as an indicator of the presence of life. It remains in the atmosphere for a short period of time, so if the gas is found, it can be assumed that it appeared on the planet not once long ago, but is constantly emitted into the air by living organisms.

Methyl bromide releases broccoli, as well as other cruciferous and some algae. However, this gas is difficult to detect even on Earth. The intense UV radiation from the Sun catalyzes a series of reactions that eventually destroy the gas. But on a planet orbiting a dwarf star smaller than the Sun, this process is much slower.

Such stars are extremely common, so the scientists’ proposal could open up a new avenue of research. The team now plans to study other methylated gases and their potential to search for life.