Scientists have put forward a new hypothesis for the formation of the Earth: it was formed longer than previously thought, and under the huge influence of Jupiter 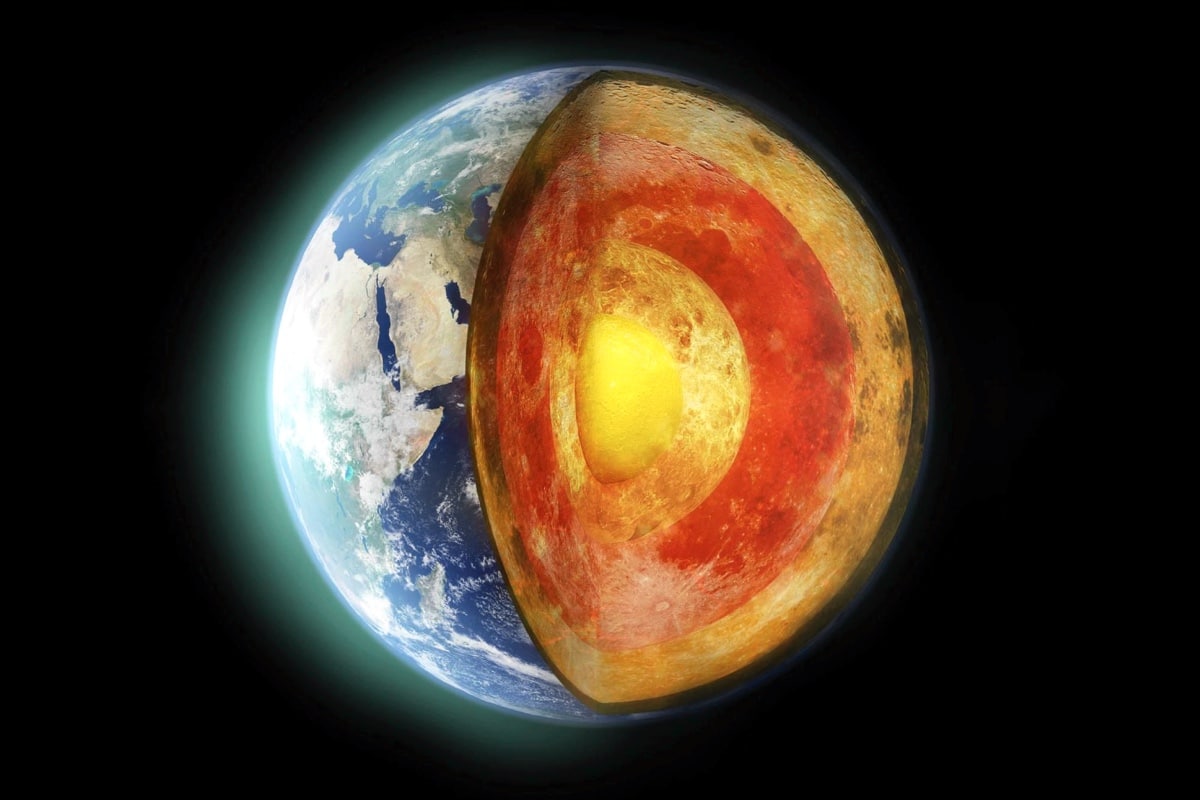 Astronomers have put forward a new hypothesis for the formation of the Earth, supported by mathematical modeling. This theory is devoid of inconsistencies in the standard explanation. The results of the work are published in the journal Nature Astronomy.

According to the most common theory, the Earth was formed about 4.567 billion years ago from the debris of the most common asteroids, chondrites, cosmic dust and gas. But so far no asteroids have been discovered whose composition would be close to that of the Earth. Models show that the Earth should contain much more light elements – hydrogen and helium – than it actually is. Scientists have presented various explanations, such as that the heat that was released during asteroid particle collisions could vaporize some of the lighter elements.

But the authors of the new study showed that heat should have destroyed heavier substances, which did not happen. Therefore, they offer another explanation: planetesimals could participate in the formation of the Earth. These solid bodies in orbit around protostars attract more and more dust particles to themselves, gradually increasing in mass. In this case, the process of formation of the Earth could be very slow. This may also explain inconsistencies in the composition of the planet, since planetesimals can have a different composition. The authors proved the possibility of their hypothesis with the help of mathematical modeling. Moreover, it showed the huge influence of Jupiter on the formation of Mercury, Venus, Earth and Mars.