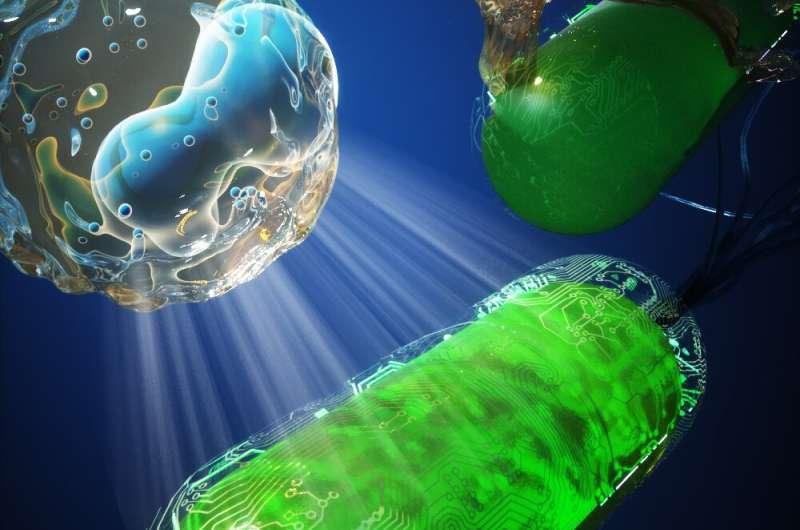 It is noted that the treatment of cancer with bacteria is a controversial method, since, on the one hand, they are quickly detected by the immune system and the bacteria die without delivering the drug to the tumor; on the other hand, when bacteria are placed in special shells that make them inaccessible to the immune system, they continue to multiply in the body, which causes severe inflammatory reactions.

The new invention involves the creation of a protective shell to mask the bacteria Escherichia coli Nissle 1917 from immunity from their own capsular polysaccharide. This technology of genetic engineering and controlled biosynthesis of molecular protection allows you to dynamically control the system.

“We are able to adjust the time that bacteria survive in human blood and increase the maximum tolerated dose of bacteria,” said Tal Danino, assistant professor of biomedical engineering at Columbia University and one of the study’s scientific supervisors.