Scientists have hacked the brains of flies, what is the meaning of this research 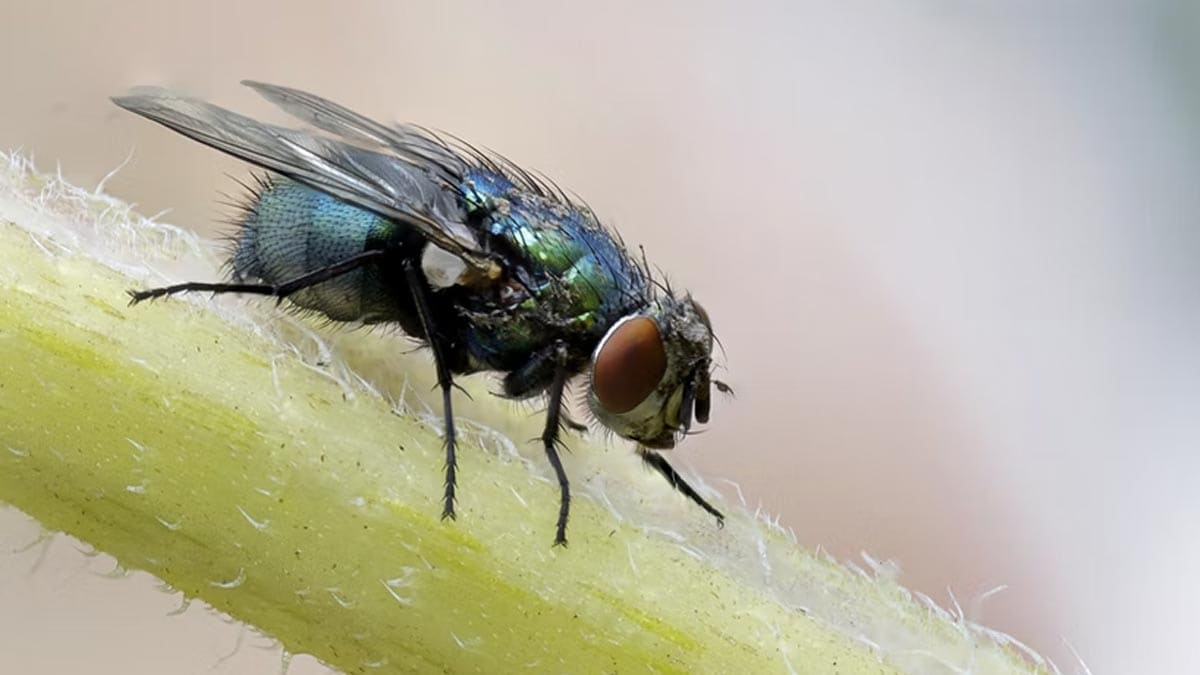 Scientists at Rice University in the US have discovered how to hack the brains of fruit flies so that they can be controlled remotely. The team of neuroengineers was able to use magnetic signals to activate targeted neurons, which control their body position and movement. According to a study published in Nature Minerals, the team of researchers began work on genetically engineered flies. This caused some of their neurons to express heat-sensitive ion channels. After the scientists injected iron oxide nanoparticles into the brains of fruit flies, the team was able to use a magnetic field to heat them and activate the neuron.

to demonstrate it Researchers selected that particular neuron, due to which insects spread their wings. Researchers found that it was able to activate neural circuits 50 times faster than the previous technology. Researchers said that this research will be of great help to neurotechnology, because it can be used to develop many more things from the treatment of diseases.

Jacob Robinson, associate professor in electrical and computer engineering at Rice University, said the scientific community is looking for tools that are accurate enough to study the brain or treat neurological disorders. He said that remote control of parts of neural circuits with magnetic fields is beneficial to neurotechnology.

To achieve this milestone, the research team involved experts from genetic engineering, nanotechnology and electrical engineering with research. He said that his aim is to restore some vision to the visually impaired patients by using such technology.