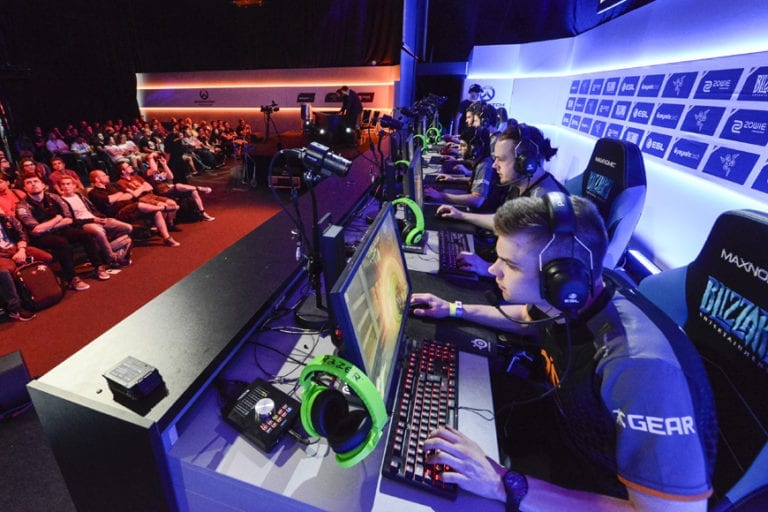 Scientists from the University of Helsinki found that the brain waves of two players playing together online were synchronized, even if the players themselves were in different rooms. The study was published in Neuropsychologia.

When two people communicate in the real world, they experience neural synchronization. Scientists believe that this facilitates empathy and cooperation during face-to-face communication. It turned out that a similar process occurs when playing together online.

Psychologists analyzed the brainwaves of several pairs of people as they played a racing game together. The participants were kept in separate soundproof rooms. During the experiment, it turned out that the brain waves of two people playing together online are synchronized. This experiment also showed that synchronization in the alpha and gamma bands of frequencies leads to increased efficiency in the game.

The authors of the study believe that social online interactions can activate the fundamental mechanisms of empathy, which can lead to improved social relationships in the real world outside of games.