Scientists have found in the brain the “center of love” 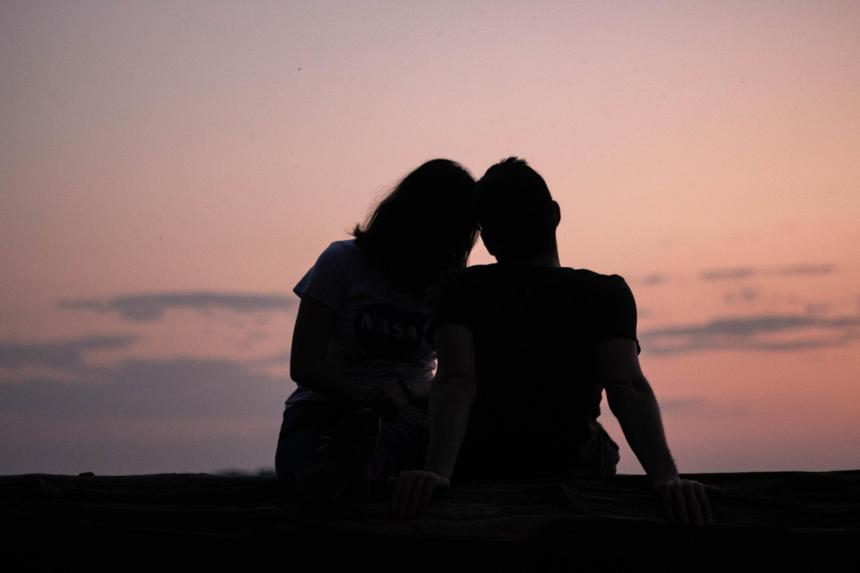 Japanese scientists have discovered in the human brain the “love center” – an area associated with pleasure and addictions, which becomes active when looking at lovers.

Earlier research has shown that when we see attractive people, certain areas of the brain, such as the nucleus accumbens, are activated in us. The latter plays an important role in the reward system of the brain, the formation of addiction, pleasure, etc.

The researchers recruited 46 heterosexual men aged 20 to 29 for the new study. All had partners. The researchers used functional magnetic resonance imaging to record the brain activity of the men. They were shown either a photo of their joyful partner or an unfamiliar woman.

It turned out that when waiting for a photo of a lover, men increased activity in the nucleus accumbens. Scientists intend to study this further.