Scientists have figured out how to keep fit for older people 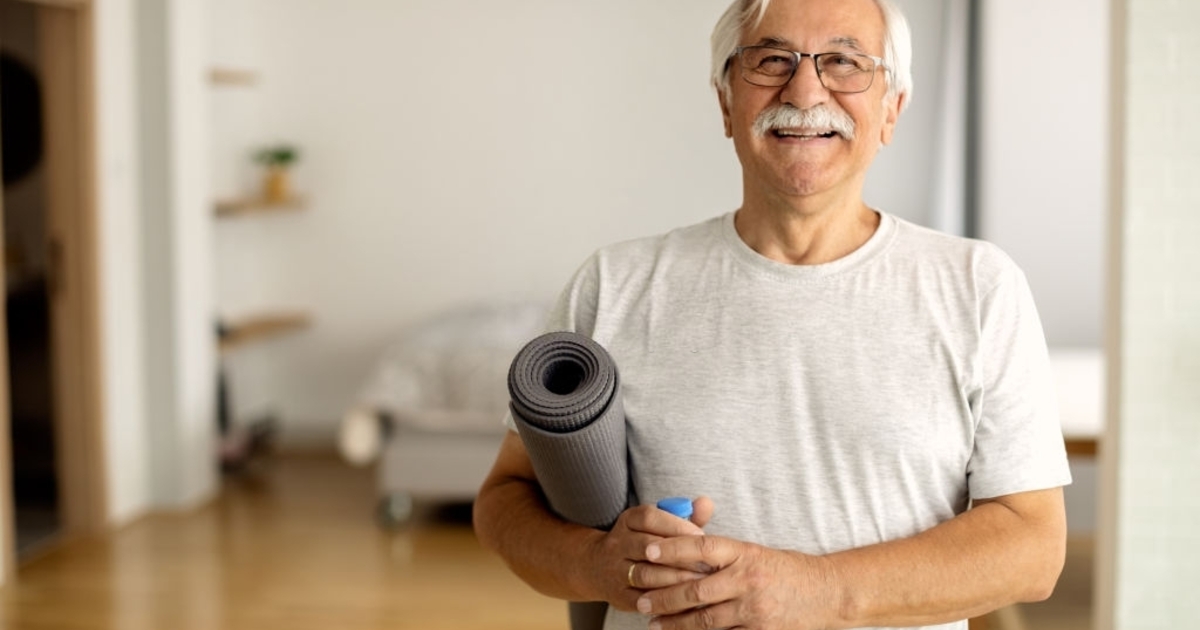 Scientists have found out what physical activity is most effective in order to keep fit in the long term. As it turned out, it is not necessary to exhaust yourself in the gym.

Research shows that frequent physical activity is more effective than a large amount of aerobic exercise on a treadmill. The authors noted that their work is relevant for those interested in supporting long-term weight loss in older adults.

The study involved 183 people aged 65 to 85 years. They were obese. People were divided into groups: some did aerobic exercise, and some did not move as intensely, but more often during the day. All attendees were given a Fitbit Alta for activity monitoring. It turned out that in general it was enough to move more and more often to achieve good results.