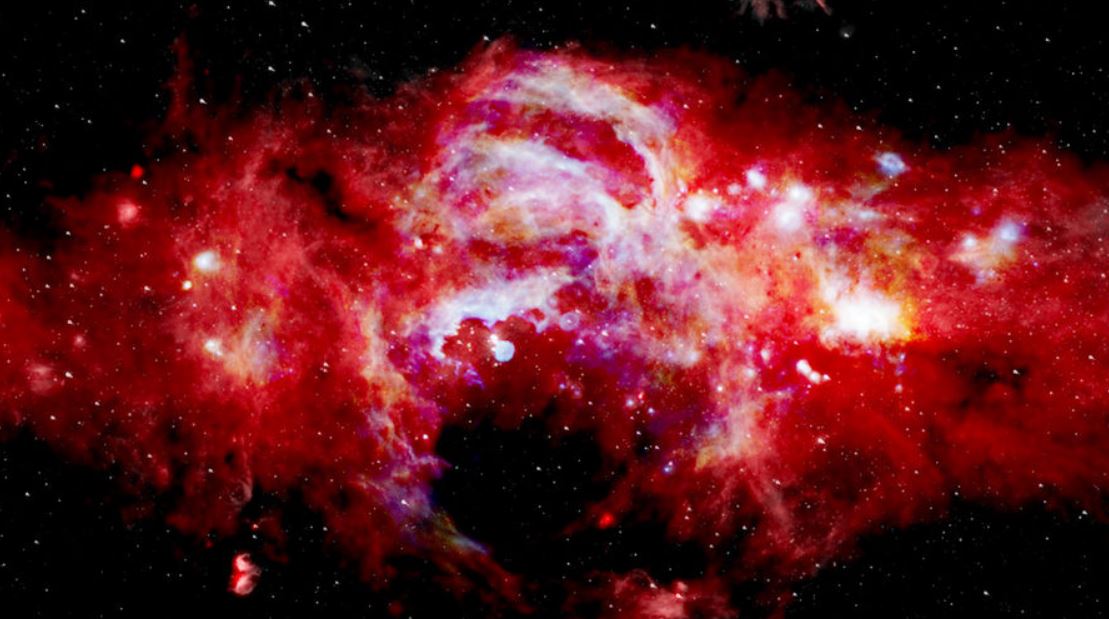 An international team of astronomers has discovered the oldest known population of stars in the center of the Milky Way that could be the center of a galaxy. A preprint of the work of scientists from the Max Planck Institute for Astronomy has been published in the ArxiV database.

Scientists suggest that this population is the remnants of the protogalaxy that gave birth to the Milky Way galaxy. The protogalaxy extends almost 18 thousand light years, its mass is 100 million times the mass of the Sun, and its age exceeds 12.5 billion years.

The scientists used data from the Gaia spacecraft, which was launched in 2013. The main mission of this apparatus is to help in compiling the most detailed map of the Milky Way.

In total, astronomers have studied about two million stars, of which 18 thousand are not moving towards the absorbing disk of the Milky Way. According to scientists, this suggests that these stars represent the core around which the galaxy formed.