Scientists have created a vaccine against ticks 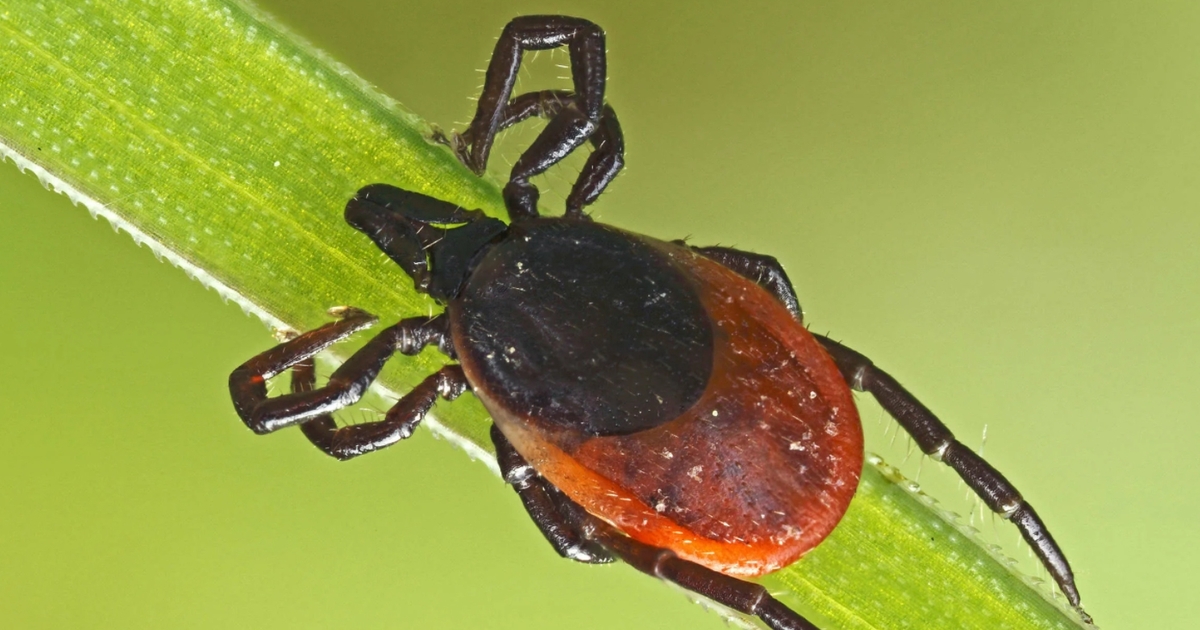 In animals, when ticks often begin to stick to them, the immune system is triggered in such a way that an allergic and inflammatory reaction begins at the site of the bite, a substance called histamine is released. Because of this, the tick quickly falls off.

This principle also works in the development of American scientists. The anti-tick vaccine is based on mRNA molecules encoding 19 saliva proteins of the ixodid black-footed tick, which is a carrier of dangerous diseases: borreliosis, as well as rickettsiosis, babesiosis and anaplasmosis, for which there are no vaccines, and they are difficult to treat.

The vaccine “teaches” the immune system to determine the proteins of the tick’s saliva, as a result of which the parasite quickly falls off the victim, without having time to infect. On average, infection with the same borreliosis takes at least 36 hours. In addition, the vaccine acts as a signal – the bite site turns red, a person can quickly consult a doctor.

Now the vaccine is planned to be tested on other animals, and subsequently on humans.