Scientists have created a robot dog with a virtual spine, can learn to walk in an hour 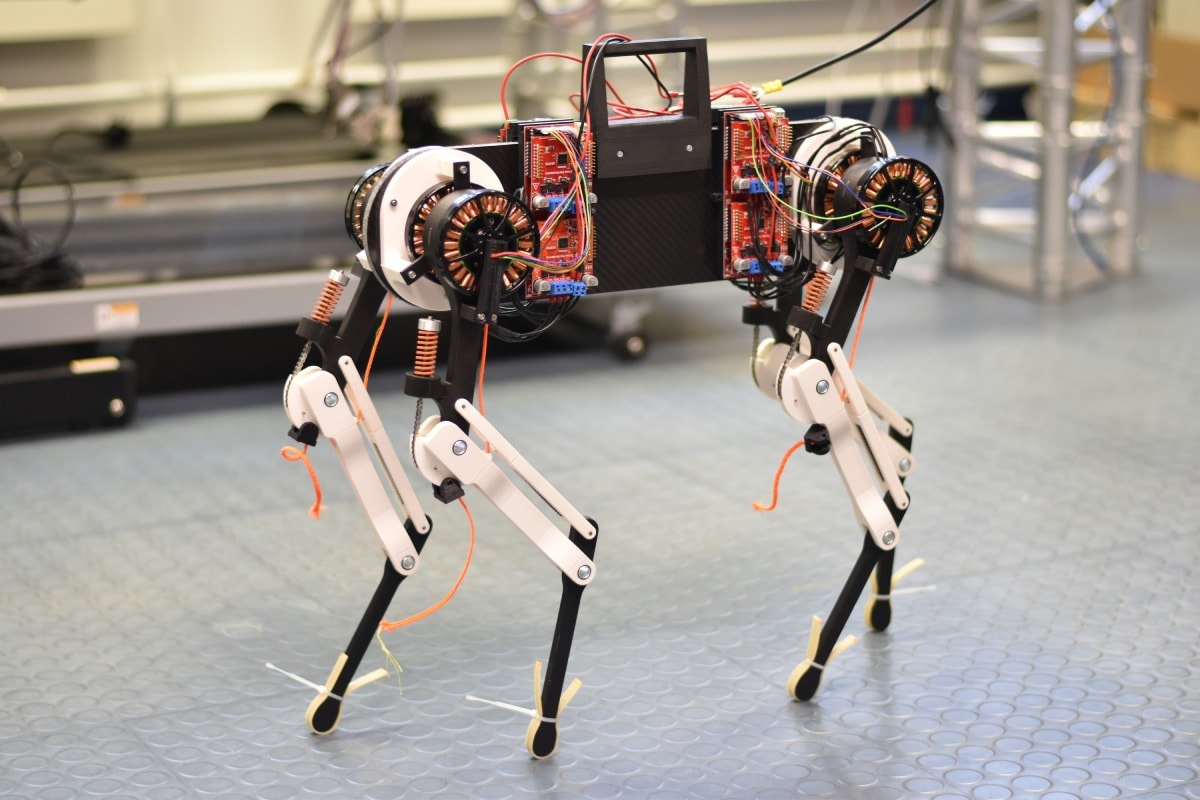 Researchers from Germany-based Max Planck Institute for Intelligent Systems (MPI-IS) have created a four-legged robotic dog. It is capable of learning to walk in an hour. This robot named Morti is equipped with an artificial spinal cord, which is continuously optimized. Researchers were trying to study how humans learn to walk. When an animal is born, it has a muscle coordination network in its spine, but it still takes time for newborns to balance on their feet and learn to walk.

In the early days of their birth, babies rely on ‘hard-wired spinal cord reflexes’ to learn to walk. During this, their reflexes save them from getting hurt while falling. To understand this process, scientists made a dog-shaped four-legged robot named Morty.

in nature machine intelligence publish In the study (MPI-IS), Felix Rupert, a doctoral alumnus in the Dynamic Locomotion Research Group, said that we sought to find answers by building a robot that exhibits reflexes like animals and learns from mistakes.

The moving patterns present in the morty are optimized faster than in an animal. It is fitted with a virtual spinal cord that connects to the dog’s back as soon as the Central Pattern Generator (CPG) is simulated on a computer. If the robot is about to fall, the algorithm records foot movement data and adjusts the motion. The adjusted motion is then sent to the robot so that the dog walks better and stumbles less.