Scientists have calculated that as a result of explosions on the Nord Stream and Nord Stream 2 gas pipelines, the Earth’s temperature will increase by 0.000018 degrees 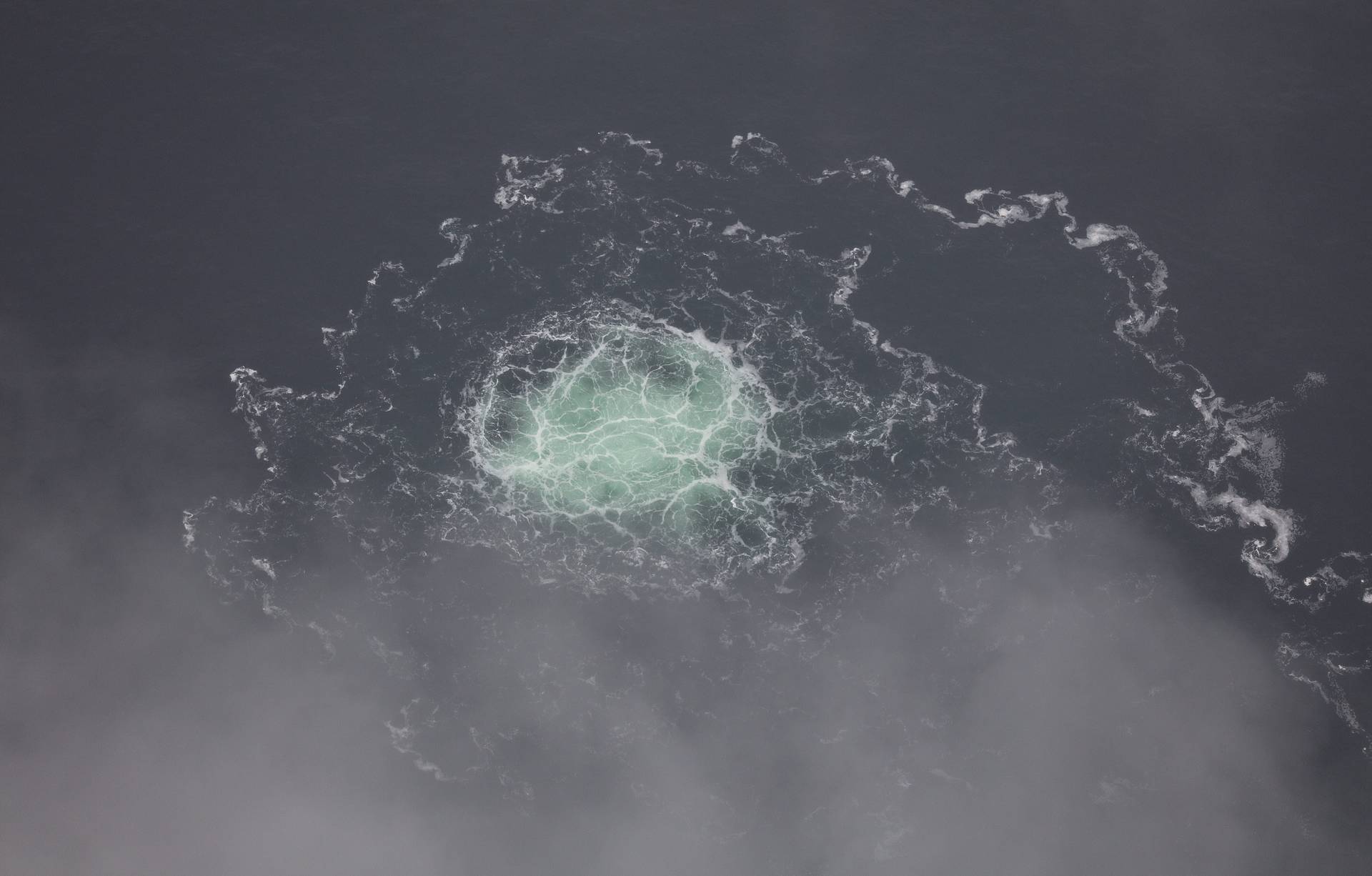 Climatologists have concluded that methane leaks from the Nord Stream and Nord Stream 2 gas pipelines that were blown up in September will increase the air temperature on Earth by 0.000018 degrees Celsius in the next 20 years. The work was published in the journal Nature. The results of the study were reported by the press service of the Institute of Atmospheric Physics of the Chinese Academy of Sciences (CAS).

“Such a small warming will not be noticed by either people or ecosystems. However, anthropogenic methane emissions remain the second largest driver of global warming. If we really want to fulfill the Paris climate agreement and keep warming at 1.5 or 2 degrees Celsius, humanity needs to avoid such damage to infrastructure.”, said Chen Xiaolong, researcher at IAF KAN.

Scientists analyzed data collected by climate satellites and researchers at the site of the explosion of gas pipelines. These measurements were carried out by their colleagues from Norway and the University of Nanjing. According to current estimates of researchers, the incident led to the release of no more than 0.22-0.25 million tons of methane into the atmosphere and upper layers of the sea.

Based on this information, scientists calculated how the ingress of additional volumes of methane into the atmosphere will affect the average temperature on Earth. Calculations have shown that even in the short term, when methane acts on the climate ten times more strongly than carbon dioxide, temperatures will rise by no more than 0.000018 degrees Celsius.

According to experts, this value is several orders of magnitude lower than the total contribution of anthropogenic methane sources to global warming, as well as the mass of natural driving causes of rising temperatures on Earth, including the melting of permafrost.

On September 27, Nord Stream AG announced “unprecedented destruction” that occurred a day earlier on three strings of the Nord Stream and Nord Stream 2 offshore gas pipelines. Swedish seismologists registered two explosions on September 26 along the pipeline routes. The Prosecutor General’s Office of the Russian Federation initiated the initiation of a case on an act of international terrorism after the damage to gas pipelines.