Scientists: gravity remained constant throughout the entire era of the universe 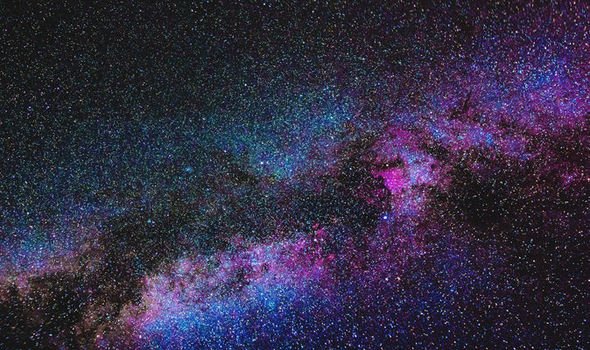 The international group of astronomers and astrophysicists Dark Energy Survey (DES) concluded that the nature of gravity has remained unchanged throughout the history of the universe. The results of the study were presented at the International Conference on Particle Physics and Cosmology COSMO’22 in Rio de Janeiro.

Einstein’s general theory of relativity suggests that the curvature of spacetime changes in the presence of gravity. However, some scientists believe that the theory needs to be revised.

DES specialists observed from an observatory in Chile for galaxies 5 billion light years from Earth. They hoped to determine if gravity had changed during that time. Scientists also analyzed the first image of the James Webb telescope and were able to infer the strength of gravity from how much gravitational lenses distort space-time.

Astronomers have known for over a century that the universe has been expanding since the Big Bang. For the first 8 billion years, the rate of expansion was relatively constant as it was held back by the force of gravity. However, DES scientists found that 5 billion years ago, the expansion rate was accelerating. Dark energy is behind the expansion, they say.

So far, DES has measured over 100 million galaxies, and all observations are in line with what general relativity predicts. According to them, Einstein’s theory is still correct, but the mystery of dark energy still remains.