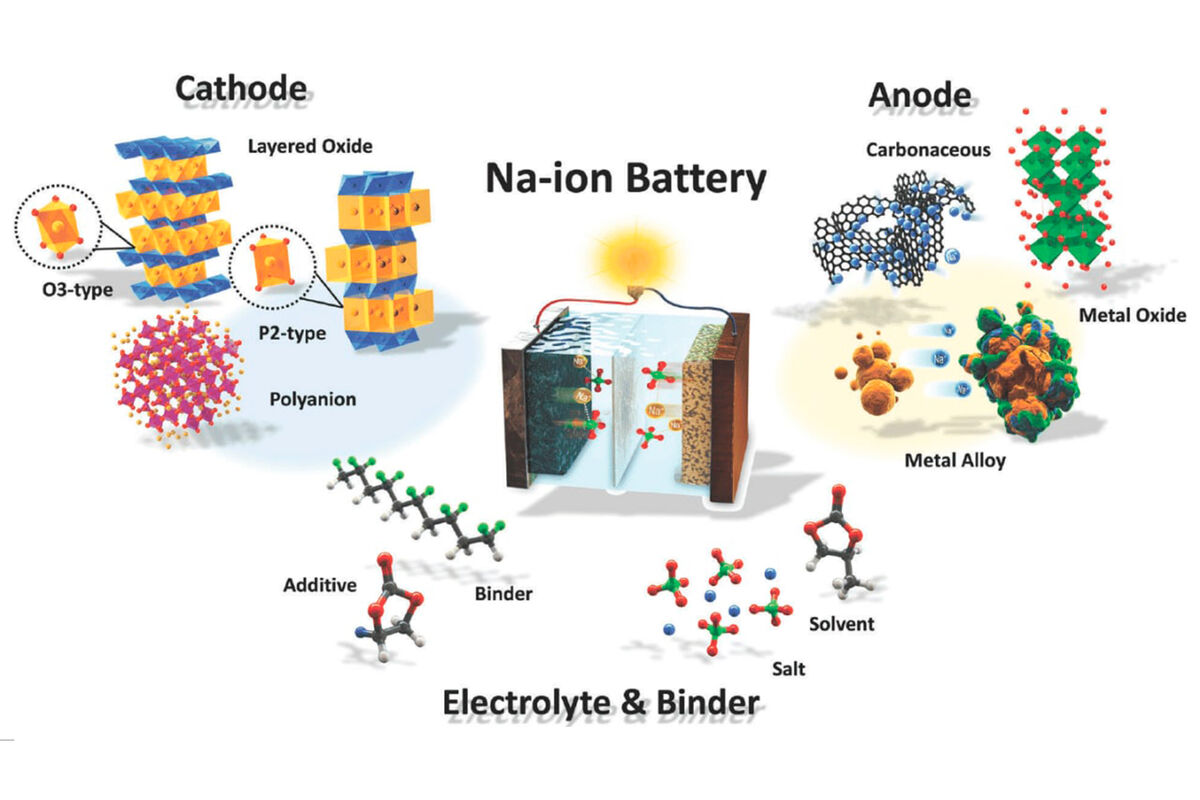 Russian scientists have developed a cathode for sodium-ion batteries. An article describing the invention is published in Nature Communications.

Modern batteries for phones and electric vehicles are made using lithium. This metal is mined in a limited number of places on Earth, and therefore the price of it is rising. In this regard, scientists around the world are trying to find an equivalent replacement for it. For example, lithium can be replaced with sodium, but so far, researchers have not been able to obtain a battery from it with the same properties.

Scientists from Skoltech and Moscow State University have created a new cathode material that provides a sodium-ion battery with 10 to 15 percent more energy than previously available materials. “In fact, both our material and the former record holder for energy intensity are called the same: sodium fluoride phosphate – vanadium. The fact is that both substances consist of the same atoms, but the ratio between the elements is different. And the crystal lattice too”, — explain the authors of the invention. Such batteries will be approximately equal in capacity to other types of sodium-ion batteries, but they will last longer and be stored.

Scientists hope that their invention will be used in powering electric buses and for storing energy in solar and wind power plants, where specific capacitance is not so important. In addition, cathodes made of the new material remain operational at low temperatures, which is important for Russia.