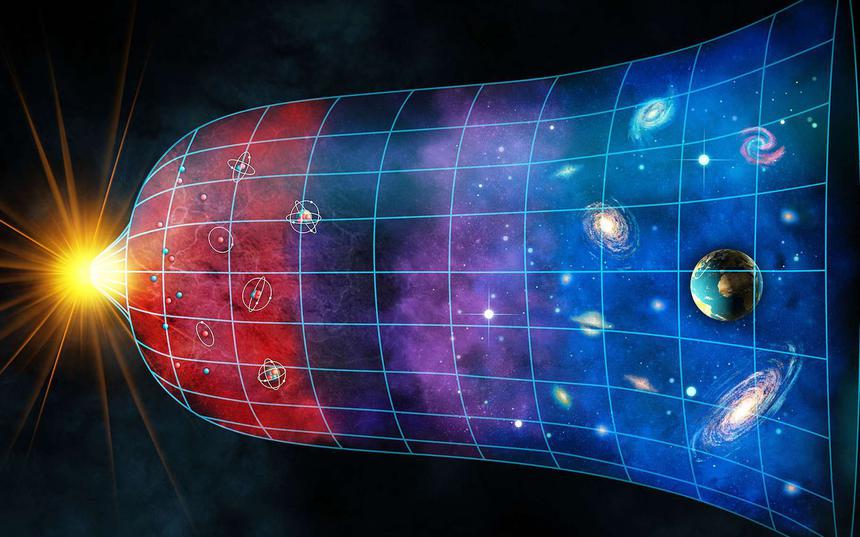 The Thesan simulator simulates the period of cosmic reionization by considering the interactions between gases, gravity and radiation in a space of 100 million cubic light years.

Researchers can view a timeline stretching from 400,000 years to 1 billion years after the Big Bang to see how changing various variables in the model affect the generated results.

“ Thesan acts as a bridge to the early universe ,” said Aaron Smith, a research fellow at the Institute for Astrophysics and Space Research. Kavli. “ It is intended to serve as an ideal simulation counterpart for upcoming observations that could fundamentally change our understanding of the cosmos . ”

It boasts greater detail at a higher volume than any previous simulation, thanks to a new algorithm that tracks light-gas interactions that is consistent with individual models of galaxy formation and cosmic dust behavior.

For example, Thesan found that light did not travel long distances in the early stages of the universe, the scientists said, in fact, this distance was very small and only became large at the very end of reionization. So, for several hundred million years, it has increased only 10 times.