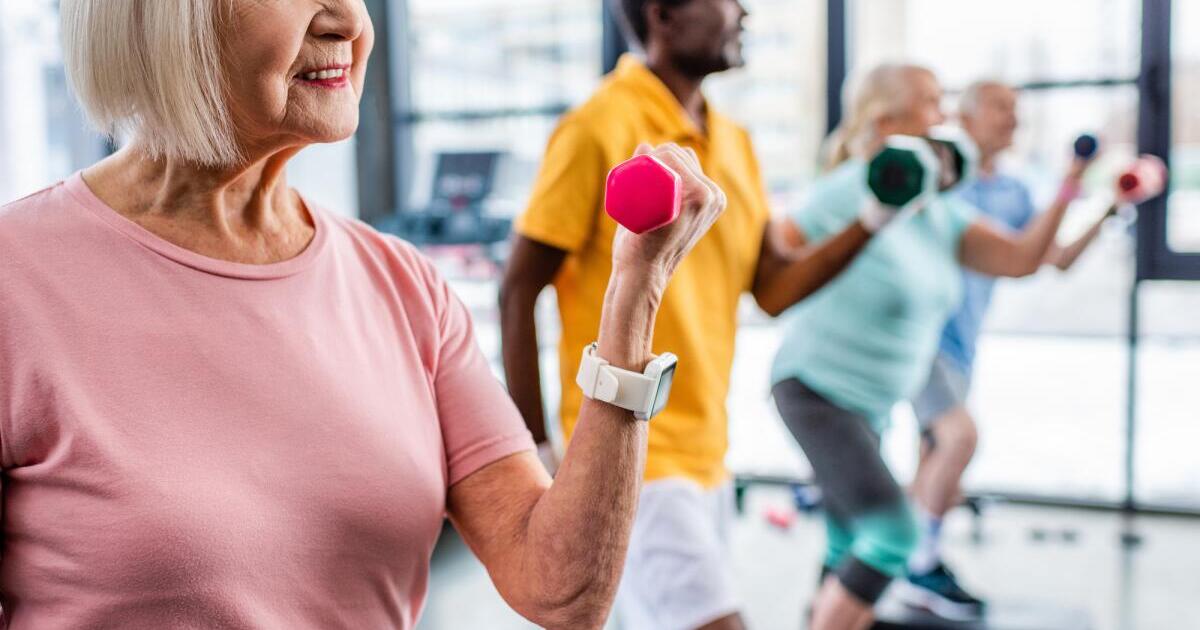 We are talking about elderly people. According to researchers, physical activity prevents stagnation in the body and, as a result, prevents the development of pathological processes. According to experts, in physically active elderly people, the processes that affect the development of type 2 diabetes are blocked, such people are less likely to suffer from cardiovascular diseases, and are more protected from cancer.

In this regard, scientists refute the previously considered correct theory that ancient people did not live long and died early by modern standards. For this, fossil evidence of ancient hunters was studied, but confirmation of a short life was not found – in the process of evolution, people adapted to various conditions that presupposed constant activity.

During activity, physiological stress occurs in the body, due to which damage is formed at the molecular level, causing repair processes. Cartilage tissue regeneration begins, microcracks heal, antioxidants and anti-inflammatory molecules are released. As a result, the risk of cancer, obesity, diabetes, osteoporosis, Alzheimer’s disease, depression is reduced and, most importantly, life expectancy is increased.