Scientists discovered ‘Mr India’ frog! When there is danger, it stops being visible. 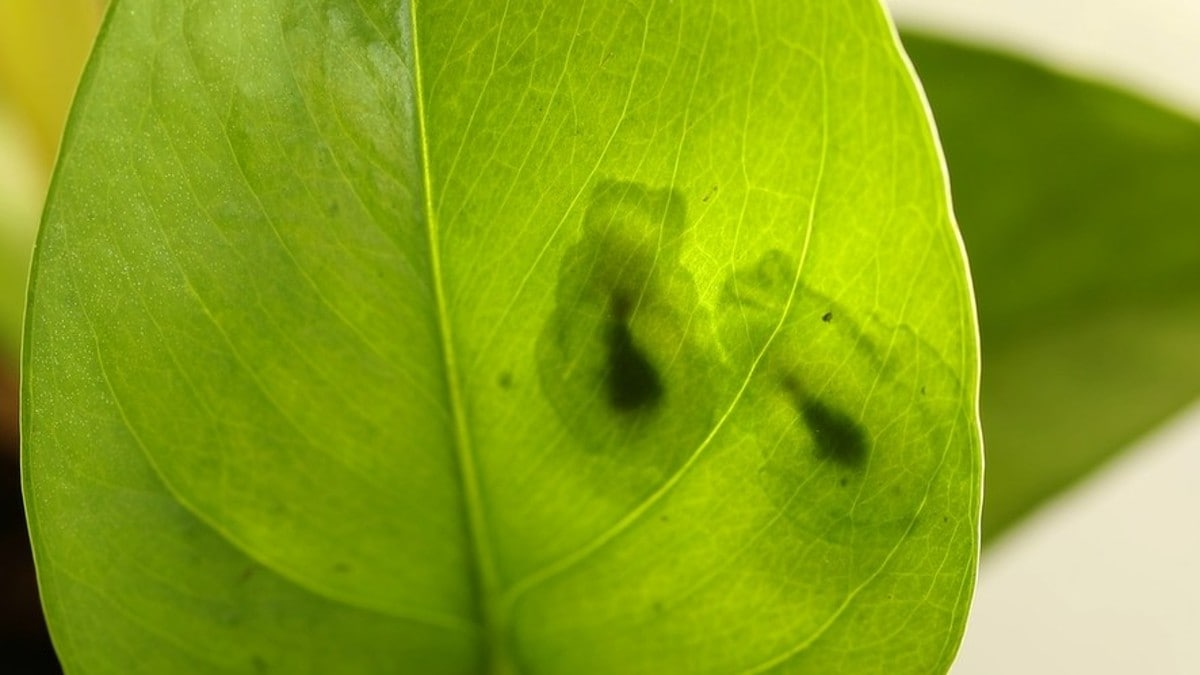 Have you seen the disappearing frog? If not, then you will be surprised to know that there is also a species of frog that can disappear on its own. It is found in the rainforests of Costa Rica. These frogs are of a very amazing variety that can keep their skin transparent. Scientists say that its skin, its flesh, and other parts of its body are transparent. Not only this, the rest of its small body parts can be clearly seen floating in the water of its body.

Scientists say that it is one of the very rare types of creatures found alive on earth. Their body is filled with such a substance through which light passes and they are not easily visible. in the journal Science published This has been mentioned in a study. It has been named Glass Frog. Scientists say that they have such an ability that when they feel any danger, they make themselves transparent so that the attacker cannot see them.

It has been said in the study that when they sleep, their red blood cells ie red blood cells get collected in the liver. They go there and hide, so that the rest of their body fluid becomes transparent and they escape from the hunter. That is, it is almost impossible to see them when they are resting. Finding out about these frogs here can give rise to another major discovery, after which scientists can also find out how to prevent blood clotting, that is, it is possible to prevent fatal blood clots. Could

By the way, glass frogs also depend on hemoglobin to stay alive. It is a protein present in the blood which is found in red blood cells. It carries oxygen throughout the body. Jesse Delia and Carlos Taboada associated with the study are continuously engaged in studying these frogs. He has also found during his observation that on many occasions the red color stops appearing in them.