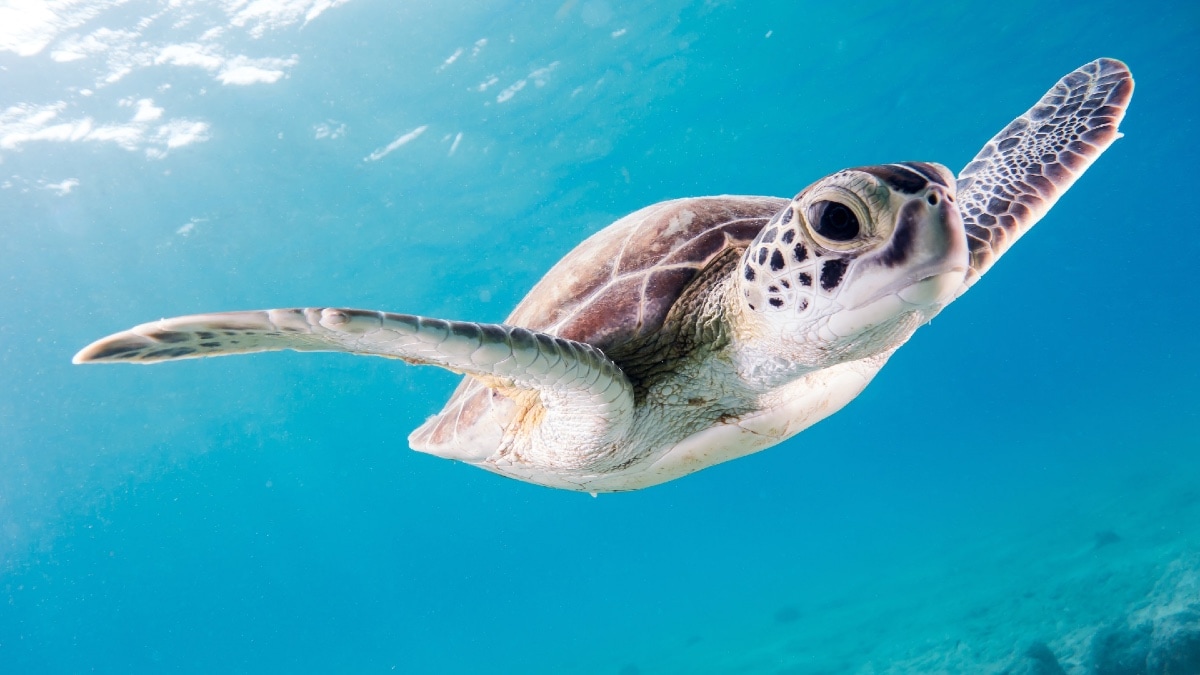 Scientific discoveries have been providing a lot of important information about the existence of organisms in ancient times. Scientists have now discovered a turtle about 83 million years old in Europe, whose size was as big as a small car. The remains of this turtle have been found in northeastern Spain.

This turtle has been called Leviathanochelys. It was about 3.7 meters tall. It belongs to the Cretaceous period, which is considered to be the last years of the dinosaurs. It is the largest tortoise ever found in Europe. It is much larger than even the largest of the existing turtles. The length of its back was up to 2 meters. The largest turtle on record is Archelon, which lived about 70 million years ago and was about 4.6 meters in length. “Leviathanochelys was about the same length as a Mini Cooper, while Archelon was about the same size as a Toyota Corolla,” said co-author Albert Sellés.

Leviathanochelys swam in dangerously rough seas. The predatory animals that hunted it were up to 15 meters in length. This research, published in Scientific Reports, states, “Only very large predators were capable of attacking an animal of the size of Leviathanochelys. Sharks and mosasaurs were among such large-sized predators in the seas of the European region at that time. “

Recently Europe’s largest dinosaur Fossils were found. A team of paleontologists discovered a new skeleton searched Is. This is the oldest dinosaur skeleton ever found in Africa. It is estimated that Mbiresaurus rathi was a long-necked dinosaur. Its length was about 6 feet and weight was 10 to 30 kg. A graduate student of Virginia Tech has played an important role in this discovery. Christopher Griffin, who discovered the fossil, said that the discovery of Mbaresaurus rathi fills an important geographic gap in the fossil record of the oldest dinosaurs. These are the oldest identified dinosaurs from Africa. Their age is equal to the oldest dinosaur found anywhere in the world. The oldest known dinosaurs existed approximately 230 million (230 million) years ago. These are very rare. Their fossils have been recovered from only a few places in the world, from northern Argentina, southern Brazil and India.