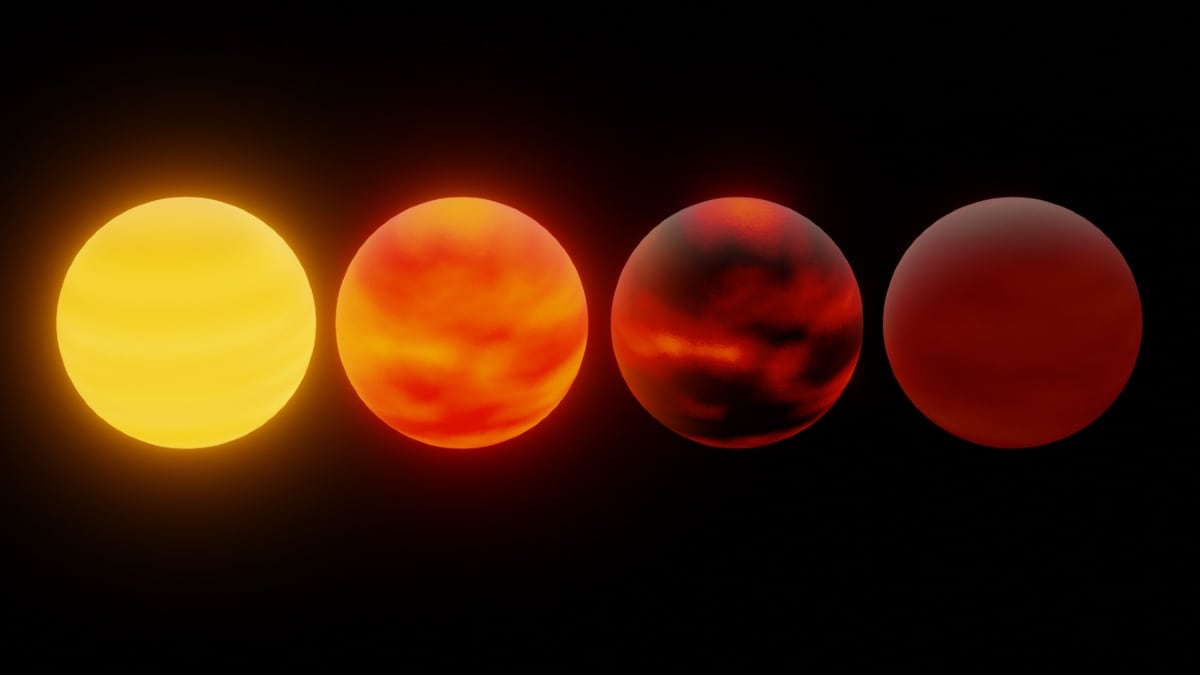 Clouds floating in the Earth’s atmosphere are formed by the vaporization of water. The formation of clouds here is quite different from other planets. Scientists had discovered so much that the clouds of some planets are made of silicate, but under what conditions they were formed, it was not yet known. Now, a new study has found that a similar factor works in dust clouds. Researchers at Western University took a look at brown dwarfs observed by the Spitzer Space Telescope, a retired NASA telescope. Study is prepared. These are celestial bodies that are larger than the planet but smaller than the star.

Professor at Western University and Study “By understanding the atmospheres of brown dwarfs and planets with those silicate clouds, we can understand the atmosphere of other planets the size of Earth,” said co-author Stenimir Mechiev. The process of cloud formation is the same everywhere, in which the main component is heated and vapor is formed. Once a component—be it water, salt, sulfur, or ammonia—is captured in the atmosphere and begins to cool, clouds form.

This principle also applies to the formation of silica clouds, since the rock requires a very high temperature to vaporize, so such clouds can only be found on celestial bodies such as brown dwarfs, which are extremely hot. The researchers included brown dwarfs in their study, because many of them have a gaseous atmosphere, similar to the atmosphere of Jupiter.

The Spicer Telescope has observed clouds of silica in the atmosphere of brown dwarfs. However, the evidence for this is not very convincing. In the new study, the researchers put together about 100 such discoveries and grouped them according to the different temperatures of brown dwarfs. This allowed them to reach the characteristic and temperature at which silica clouds form.

The study’s lead author, Gennaro Suarez, said he scoured Spitzer’s data to find brown dwarfs containing silica clouds, and he had no idea what he was going to find.