Scientists discover cause of mysterious cases of hepatitis in children 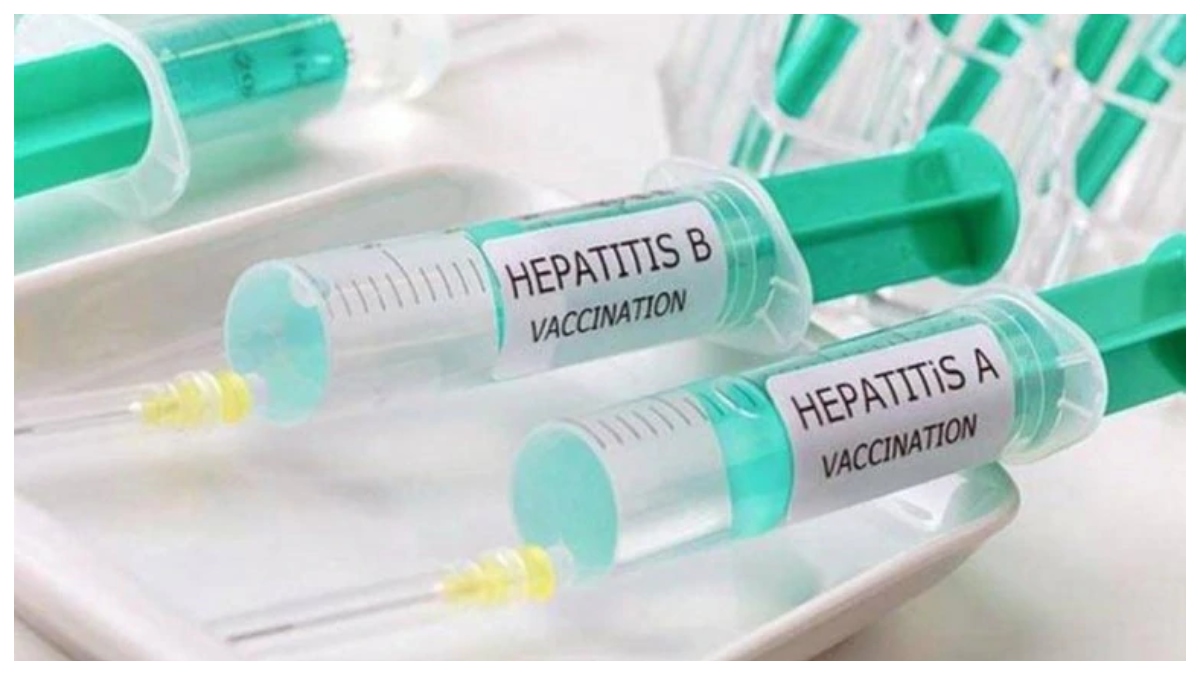 New Delhi : Between April and July this year, there were 1,010 cases of severe hepatitis in children with no known possible cause in more than 35 countries. About half of these cases came from Europe, of which a quarter were from the UK. Hepatitis disease in children is usually caused by infection with Hepatitis ‘A’ or ‘B’ virus but in these children, the presence of such virus is not detected. Preliminary investigations revealed a possible link between adenovirus infection and these cases of hepatitis. Adenovirus infection is common, especially in children. This type of virus causes problems such as a mild cold, pink eyes (conjunctivitis) or an upset stomach. But if it reaches the liver, it can lead to hepatitis in rare cases.

Because adenovirus infection is common in children, and it is rare for healthy people to contract hepatitis from this virus, it was difficult to say that this form of the virus would have caused hepatitis. A new study has revealed that three factors may be contributing to the increase in severe hepatitis cases in children – adeno virus, adeno-associated virus 2 (AAV2) and genes already present in the genes for suffering from the disease. some drawbacks. During a study, a team of researchers looked at nine original cases of hepatitis reported in April and conducted a variety of tests. The team learned that all nine children were infected with the AAV2 virus. The researchers then compared their results to 13 healthy children and 12 children who were infected with adenovirus but did not have hepatitis.

AAV2 virus was not detected in any of these children. This clearly indicated that AAV2 was responsible for these mysterious hepatitis cases. Adeno-associated virus 2 comes from a group of viruses called dependoparvo viruses. This virus infects humans and some animals of the monkey species. Interestingly, this virus needs to infect the host at the same time by another virus in order to infect the host body. This virus uses that helper virus to replicate itself within human cells. The most common cofactor viruses for AAV2 are adenovirus and herpes virus. The researchers found that six out of nine patients had one adenovirus each and three patients had signs of herpes virus.

This reinforces the idea that hepatitis infection in children may have been caused by AAV2 and these auxiliary viruses. Along with this, it is also important to see that it is also very common to have AAV2 and adenovirus and herpes virus in children and most children infected with them do not develop hepatitis. This means that some other factor at the level of genes must also be responsible for this disease. The researchers found that eight out of nine children had a gene expression of a particular type of human leukocyte antigen and this may have caused the children to contract hepatitis. It is very common in Europeans, due to which the cases of hepatitis mainly occurred in Europe. (agency)