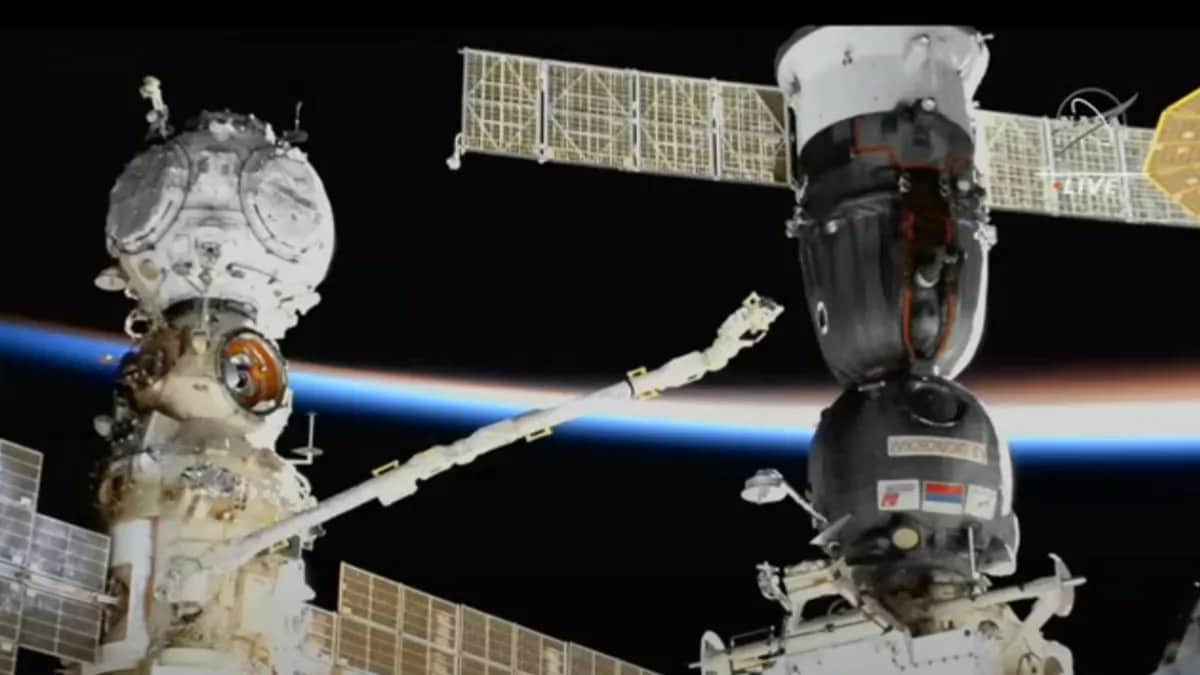 A major incident happened this Wednesday at the International Space Station (ISS). The discovery of a coolant leak in the Soyuz spacecraft attached to the ISS caused a stir. It was a shocking incident, which no one had any idea of. Due to this the Russian astronauts had to leave their spacewalk as well. It has now been told by a Russian official that micrometeorites could be the cause of the coolant leak in the Soyuz spacecraft.

This simply means that a small meteorite hit the Soyuz spacecraft, causing the coolant leak. Small meteorites are a threat to spacecraft and all the missions that are moving in space. The James Webb Telescope, the largest telescope deployed in space, has also been damaged by the meteorite impact, although it has not had a major impact on the telescope’s capability.

According to reports, Sergei Krikalev of the Russian space agency Roscosmos Told It is believed that the radiator of the Soyuz MS-22 capsule may have leaked coolant from the meteorite fall. Apart from Roscosmos, NASA has also Statement It has been issued that due to this leak there was no danger to the ISS or the astronauts aboard it. Only the spacewalk of Russian cosmonauts had to be postponed.

The Russian space agency has said that the coolant leak may have a slight impact on the Soyuz capsule’s coolant system performance, but it will not put the crew in any danger. He said that the Soyuz spacecraft is safe and there is no danger to the astronauts on the ISS.

NASA has also said something similar. It is said that Roscosmos is closely monitoring the temperature of the Soyuz spacecraft. Everything is fine now. Inspection of the exterior of the Soyuz is underway with the help of the Canadarm 2 robotic arm on the ISS. The coolant leak was discovered while the spacesuits of two cosmonauts, Sergei Prokopyev and Dmitry Petelin, were being prepared for a spacewalk.