SBI Interest Rate Hike: Early morning shock to crores of SBI customers, from today they will have to pay more for this work 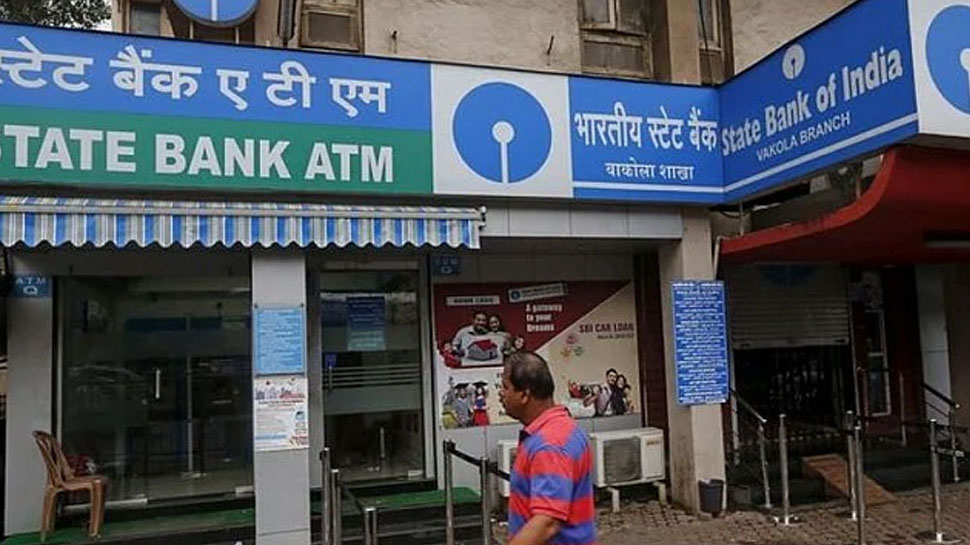 SBI MCLR Hike: If you have also taken a loan from the country’s largest government bank, the State Bank of India ( SBI ) or are planning to take this news, then your work Has. Yes, from today onwards, the rate of interest on loans of SBI ( SBI ) has become expensive. The marginal cost of funds based lending rate ( MCLR) has increased by 25 bases of pint from SBI. This has shocked millions of bank customers. After this, all the types of loans from the bank have become expensive. Apart from this, those who have already taken home loan will also have to give more details. That is, both new and old customers will be affected after this decision.