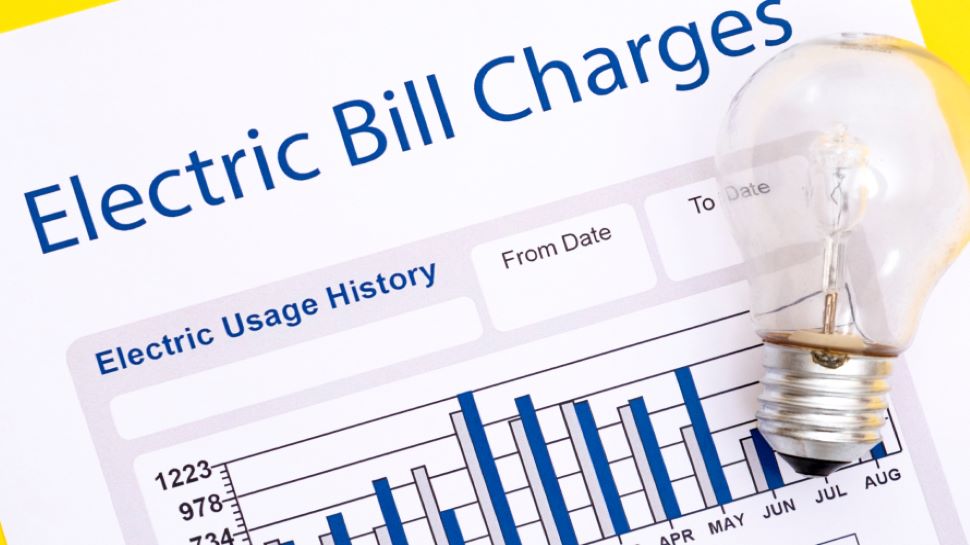 SBI Alert: If you also pay electricity bill online, then there is important news for you. Your one mistake can empty your bank account. For this the bank has issued an alert, let’s know the latest update.

SBI Alert Customers: The country’s largest bank has issued an alert for online electricity bill payers. Actually, cybercriminals have now found a new way of cheating. Many electricity companies and suppliers inform the customers the amount and last date of the bill through an SMS or WhatsApp message when the bill is issued. Cyber ​​thugs trap people in their trap by sending similar messages.

Know what happens in the message?

Actually, these thugs tell the outstanding electricity bill in such a message and ask them to immediately call the given number to update it. Not only this, there is also talk of disconnecting your electricity in the message, due to which customers get caught in their trap. By doing this, your financial information reaches them and they cheat you.

State Bank of India, the country’s largest public sector bank, has also alerted people with such messages. Actually, many people on Twitter have complained about getting such messages. The bank has said that do not reply to any such message or call on it. Doing so may empty your account. The electricity board or the supplier usually sends SMS from the official number itself. So always check it.

Be alert from fraud