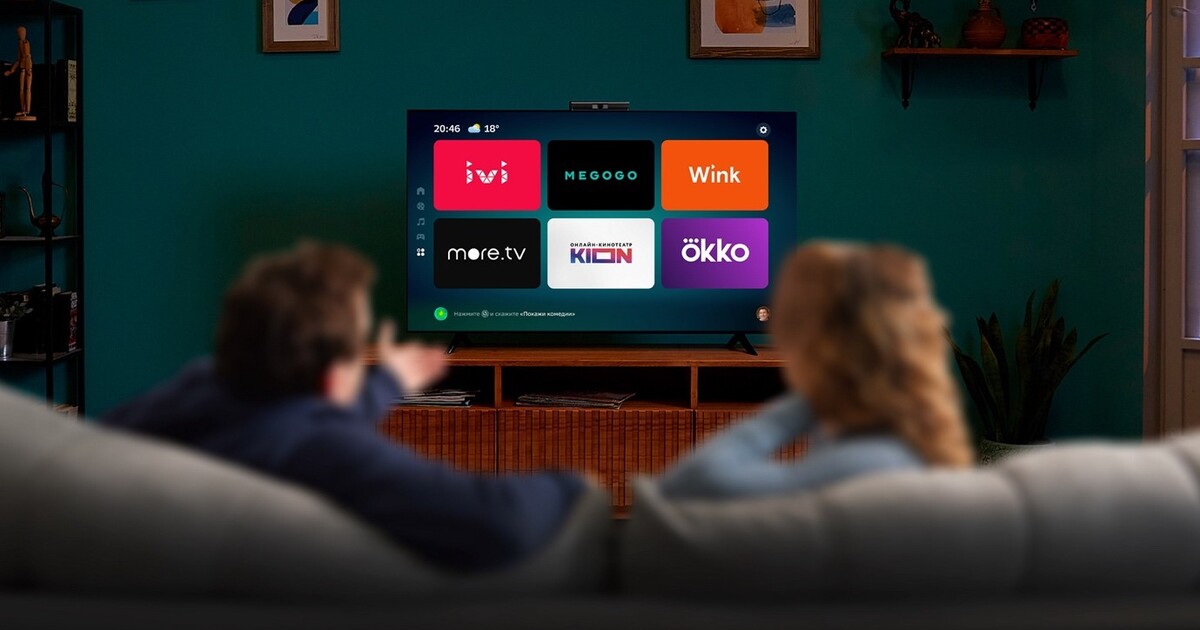 Sberbank announced that additional online cinemas and TV apps are now available on SberBox. Among them are MEGOGO, IVI, Wink, more.tv and KION.

Sber says that icons for these applications can already be found in a new section of the side menu on the main TV screen when SberBox is connected to it.

Previously, on SberBox, you could watch films and series in the Okko service. Now there are more supported online cinemas, and Sberbank promises to expand the list of applications with TV channels.

The company recalled that the SberBox set-top box is controlled using a voice, a remote control and in the Salute application, as well as using gamepads. The set-top box allows you to watch movies and TV series, videos on the Internet, listen to music, play games on the TV.