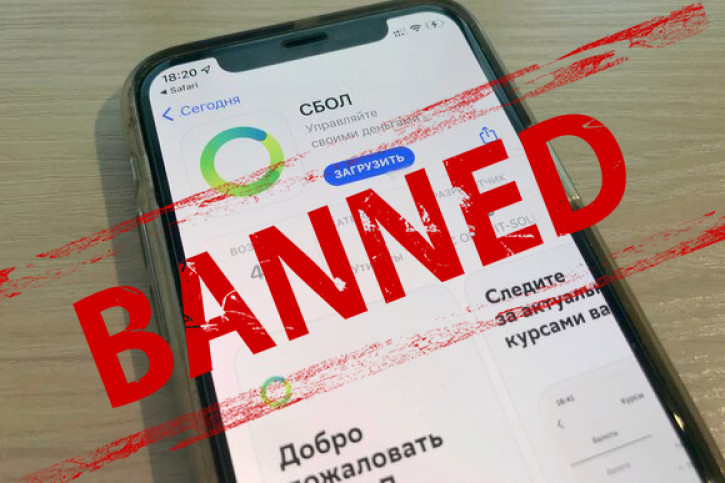 Today, the SBOL and Investr applications have been removed from the App Store, so they can no longer be downloaded on non-smartphones running the iOS operating system. What were these applications interesting for? These are disguised versions of the Sberbank Online and SberInvestor applications.

This spring, Apple removed the applications of many Russian banks that fell under sanctions from the App Store. The only option for using banking services for those who did not have the application installed was a browser, but last week Sberbank released the SBOL and Investor applications in the App Store, which turned out to be copies of the well-known Sberbank Online and SberInvestor.

It took several days for Apple to replace the attempt to circumvent the sanctions. It is not yet known whether Sberbank will make such attempts in the future. In any case, the number of users who have installed clones of Sberbank Online and SberInvestor on their devices has become much larger.