Sberbank warns of possible attacks on Russians by fraudsters 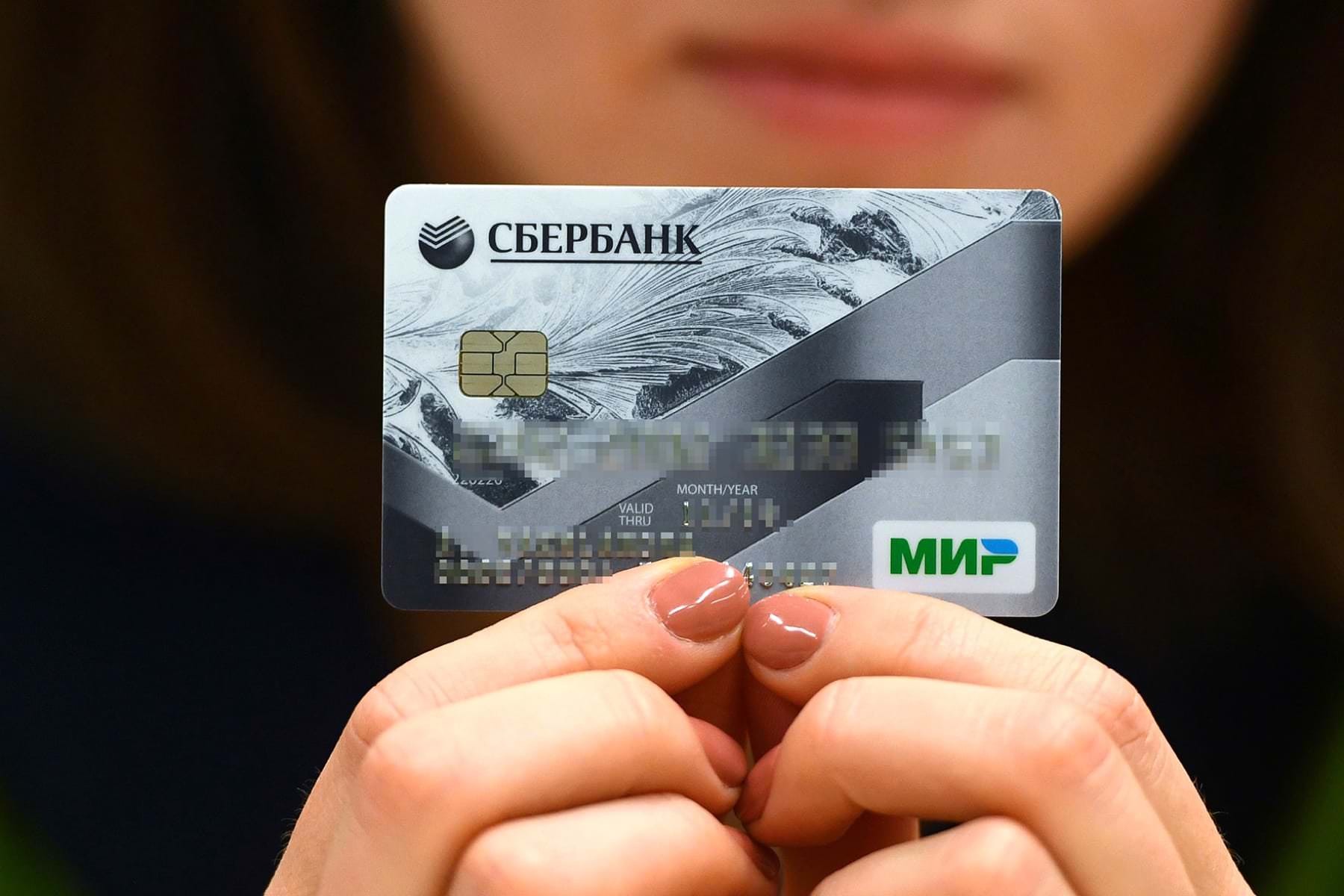 Sberbank Deputy Chairman of the Board Stanislav Kuznetsov, in an interview with RIA Novosti, answering a question about a possible surge in some type of fraud, said that Sber expects cybercriminals to return to technical attacks on Russians in the near future, including fake malicious applications.

The huge money that is spinning in this industry constantly forces scammers to come up with new schemes of deception. It is highly likely that fraudsters will return to the technical means of attacking citizens: they will begin to create fake malicious applications and post links to download them.

Sberbank is already recording proposals for sale of iPhone smartphones “with the Sberbank application installed and updated to the latest version”. He added that we should not forget about phone calls, which will continue to be actively made.

This week, the press service of Sberbank of Russia warned about the beginning of a wave of fraud – users are lured out of money under the guise of various contests and sweepstakes as part of the SberSpasibo program.

Earlier, Sberbank, Alfa-Bank and other banks were under sanctions, after which the applications of banks were removed from App Store and Google Play.