Satellite Internet Elon Musk will appear in Ukraine officially. Starlink will open its office there 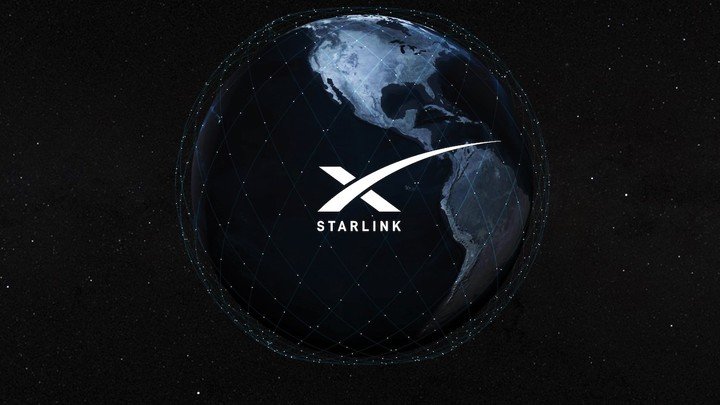 An office of Starlink, a provider of high-speed satellite Internet access, will appear in Ukraine. The Minister of Digital Transformation of Ukraine Mykhailo Fedorov announced this on his Telegram channel.

“Now Ukraine is almost impossible to imagine without modern Starlink technology. And this technology will become even more accessible to Ukrainians. After all, today we received another positive news – Starlink has begun work on opening a representative office in Ukraine!”he wrote.

The Ministry of Digital Transformation will contribute as much as possible to the faster opening of the Starlink office. “For my part, I instructed the relevant authorities to complete the necessary procedures for certification, measurements and the provision of frequencies as soon as possible”– added Mikhail Fedorov.

Recall that on February 26, Mikhail Federov asked Elon Musk to turn on the Starlink service in Ukraine, and Musk quickly responded. A week later, the first 500 Internet access kits (they are also called “plates”) with free firmware were delivered to the country. At the moment, according to Mikhail Fedorov, more than 10 thousand Starlink “plates” are already operating in Ukraine.