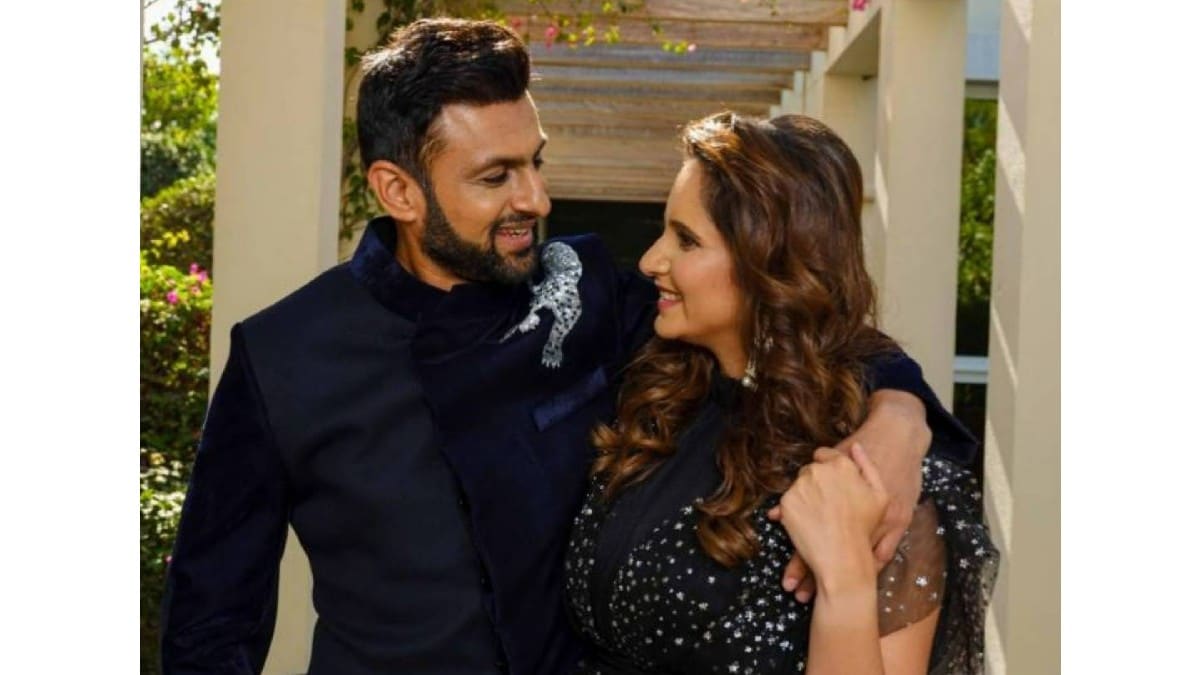 Sania Mirza Shoaib Malik: These days everyone is talking about Indian tennis players Sania Mirza and Shoaib Malik. It was reported through the media of Pakistan and UAE that the 12-year married life of Sania and Shaaib has come to a critical juncture. Both can get divorce from each other soon (Sania Mirza Shoaib Malik Divorce). It was said that Shoaib is in a relationship with some other woman, due to which the couple is separating from each other. However, Sania and Shoaib have not said anything publicly. However, now a post has been made by Shoaib Malik. Shoaib has written this post of Sania. Let us know what Shoaib is saying.

How much truth is there in the matter of Sania and Shoaib’s divorce, it was revealed by a recent news. An announcement was made on behalf of both that they are bringing a show. It will be a talk show in which both will appear. A poster of this show has also been shared on Urduflix. After the news came out, people started saying that both are not going to get divorced. Although some people are still believing that Sania and Shoaib will soon divorce each other.

Now what Shoaib Malik has posted, he and Sania’s relationship and its truth speaks to a great extent. Shoaib Malik has wished Sania Mirza a birthday on his official Twitter account. Today, November 15 is Sania Mirza’s birthday. Shoaib wrote, Happy birthday to you @mirzasania. I wish you a very healthy and happy life! Along with the post, Shoaib has also posted a picture. In this, both of them are smiling looking at each other and looking very happy.

This post and picture indicates that both are very happy with each other and are enjoying happy married life. Sania And Shoaib was last seen together when they celebrated their son Ishaan Mirza Malik’s birthday in Dubai. pakistani cricketer birthday celebration pictures Shoaib Malik Shared on his Instagram account. Seeing the photo, it did not seem that there is any problem in the life of this couple. Although even then some people were questioning their relationship because Sania Mirza did not post any picture.