Sanctions continue to put pressure: 2GIS, which belongs to Sber, was removed from the App Store 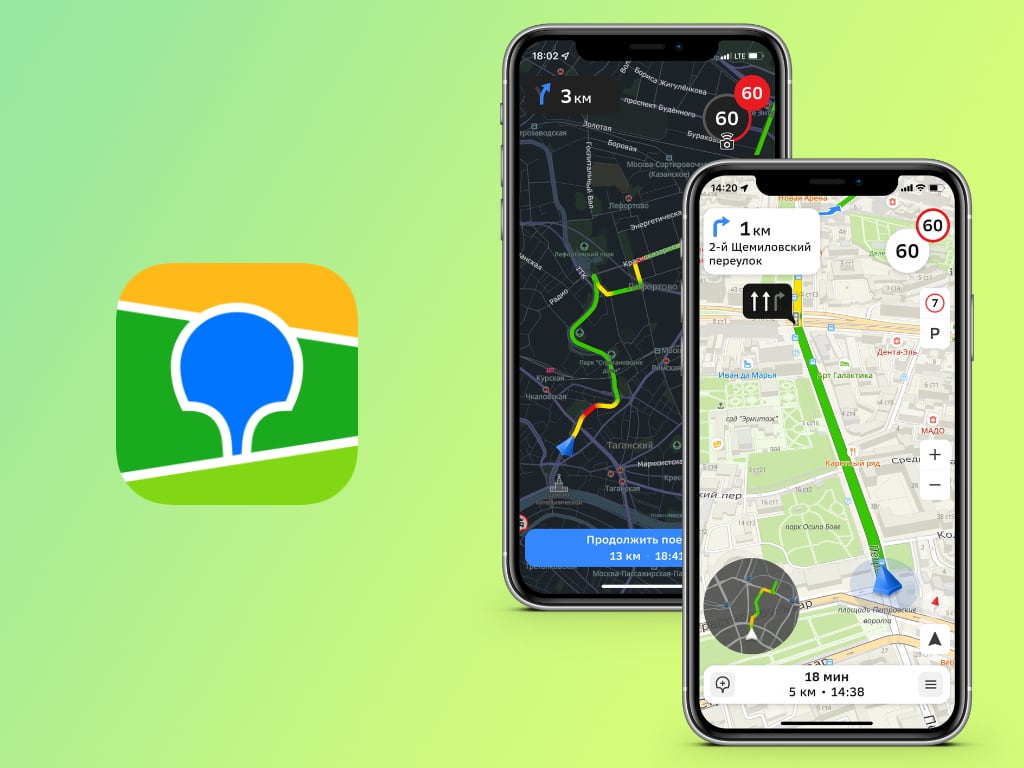 2GIS, owned by Sber, has been removed from the App Store for devices running the iOS operating system.

Recall that two years ago, Sberbank closed a deal to acquire a 72% stake in the 2GIS mapping company, becoming the main owner of the service.

Early September from the App Store another application of Sberbank disappeared – “Sound”, which was previously called “SberZvuk”.

Against the backdrop of sanctions, Apple and Google removed 35 Sberbank applications from the App Store and Google Play in the second quarter of 2022.

In May, a major update for 2GIS was released: a navigator for bicycles and scooters appeared in the application. The route building function takes into account such important features as the type of road, stairs, gates, underground and ground crossings of the carriageway. Moreover, the user’s choice will be offered the safest or shortest routes. There is a selection of rental scooters right on the 2GIS map. Terrain information has been added to the hiking navigator, including elevation changes and a histogram of the entire route. Difficult steep sections are marked in red, gentle – in yellow, and even – in green. The design of the main screen has been redesigned.