Samsung’s stylish Smartwatch coming to rock, will get amazing features with strong battery 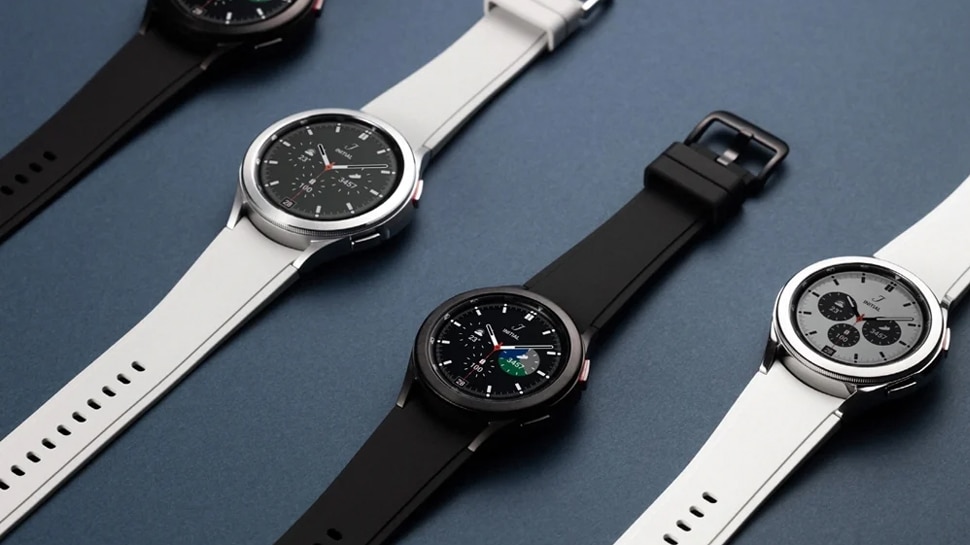 New Delhi. Samsung has been releasing two versions of its Galaxy Watch every year for some time now. This year also, the brand is expected to release two Galaxy Watch 5 models – Watch 5 and Watch 5 Classic. But now a new report from SamMobile suggests that the Samsung Galaxy Watch 5 Pro could be the third model of the series. Let’s know everything about Galaxy Watch 5 Pro

Galaxy Watch 5 Pro will have a bigger battery

The report suggests that the model number of the upcoming Galaxy Watch 5 Pro will be SM-R925 and its battery will be 572mAh. It will be launched soon.

Size of Galaxy Watch 5 Pro will be bigger

The big battery of Samsung Galaxy Watch 5 Pro makes us believe that its size can be bigger. However, the size of this year’s Watch 5 can be 40 mm and 44 mm. It is possible that only the Pro model will have a bigger size, but the exact size is not yet known.

Google’s Wear OS will be in Galaxy Watch 5 Pro

Apart from battery and size, the Galaxy Watch 5 Pro will have Google’s Wear OS. Some Watch 4 users have previously complained about the battery life of the smartwatch and it seems to change with this Pro model.

The features of Samsung Galaxy Watch 5 Pro have not been revealed yet. Also, this is the first time we are hearing about the Pro model and the company hasn’t confirmed anything officially.