Samsung’s Stylish 5G Smartphone is coming to make a fuss, know the price and awesome features 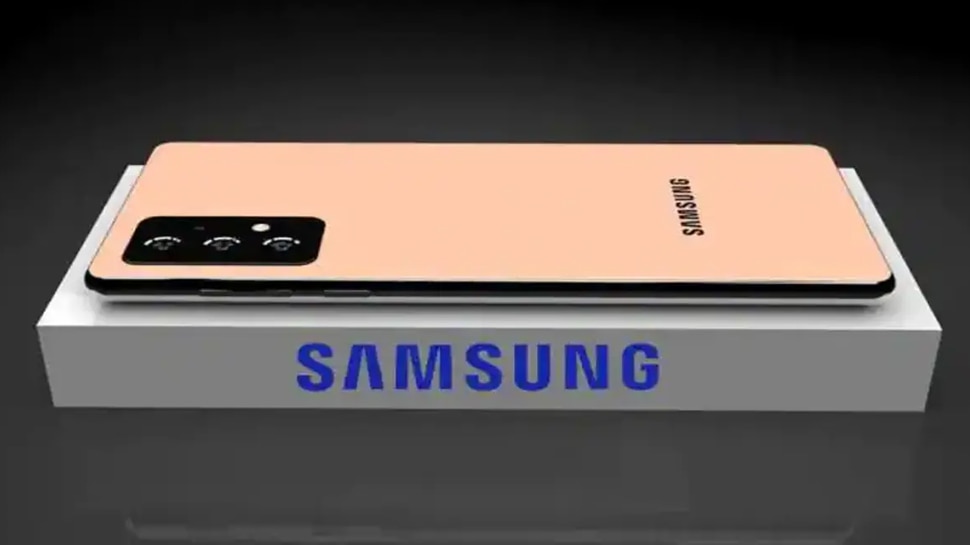 Galaxy M53 5G flaunts a 6.7-inch AMOLED display that produces Full HD+ resolution and 120Hz refresh rate. The Dimensity 900 chipset is present under the hood of the Galaxy M53 5G. It will come with 6 GB / 8 GB RAM. It has 128 GB of built-in storage and a microSD card slot for additional storage.